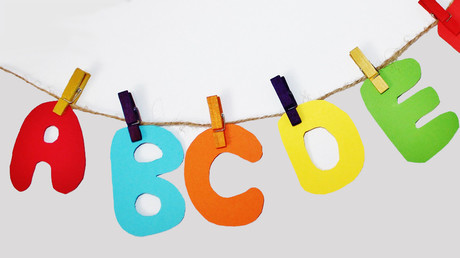 An American airline has been forced to apologize after a mother lodged a complaint claiming a member of staff mocked the name of her daughter…who was named Abcde.

The mother who complained, Traci Redford, is now being widely mocked on social media for naming her now 5-year-old child Abcde – which is, of course, pronounced Ab-city. Many users on Twitter were unsurprised by the airline employee’s reaction to the name, while others questioned why the mother thought naming her child after the first five letters of the alphabet was a good idea.

According to Redford, the name-shaming Southwest Airlines employee started laughing, pointing at the mother and child, talking to other staff about it, and even took a photo of the child’s boarding pass. The picture mocking the name was posted to social media – where it was spotted by somebody who knew the family.

Redford told broadcaster ABC7 that her child was confused as to why the staff member was mocking her. “She said: ‘Mom, why is she laughing at my name?’ And I said not everyone is nice and not everyone is going to be nice and it’s unfortunate.”

The Texan mother also claimed that in the two weeks following her complaint, the airline had failed to act or respond.

Southwest spokesperson Chris Mainz offered the family a “sincere apology” in a statement to Buzzfeed News. Mainz added that the employee’s social media post “is not indicative of the care, respect, and civility” expected of airline staff.

Data from 2014 indicates that Abcde’s rather unique name is actually shared by 328 other people in the US.