Informing Iran, “The U.S. is watching what you do,” Amb. Nikki Haley called an emergency meeting Friday of the Security Council regarding the riots in Iran. The session left her and us looking ridiculous.

France’s ambassador tutored Haley that how nations deal with internal disorders is not the council’s concern. Russia’s ambassador suggested the United Nations should have looked into our Occupy Wall Street clashes and how the Missouri cops handled Ferguson.

Fifty years ago, 100 U.S. cities erupted in flames after Martin Luther King’s assassination. Federal troops were called in. In 1992, Los Angeles suffered the worst U.S. riot of the 20th century, after the LA cops who pummeled Rodney King were acquitted in Simi Valley.

Was our handling of these riots any business of the U.N.?

Conservatives have demanded that the U.N. keep its nose out of our sovereign affairs since its birth in 1946. Do we now accept that the U.N. has authority to oversee internal disturbances inside member countries? 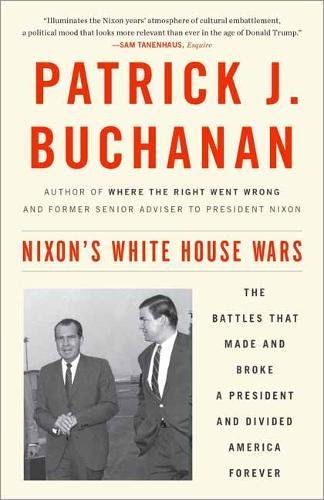 Friday’s session fizzled out after Iran’s ambassador suggested the Security Council might take up the Israeli-Palestinian question or the humanitarian crisis produced by the U.S.-backed Saudi war on Yemen.

The episode exposes a malady of American foreign policy. It lacks consistency, coherence and moral clarity, treats friends and adversaries by separate standards, and is reflexively interventionist.

Thus has America lost much of the near-universal admiration and respect she enjoyed at the close of the Cold War.

This hubristic generation has kicked it all away.

Consider. Is Iran’s handling of these disorders more damnable than the thousands of…