The United States is the largest debtor nation in the world and “it’s getting worse and worse,” according to investment guru Jim Rogers, who talked to RT on the sidelines of the Eastern Economic Forum (EEF) in Vladivostok.

Rogers admits that he still owns a lot of US dollars but not because it’s a sound currency.

“So, you would say why do you own it [US currency – Ed.] then? I own it because more turmoil is coming, people look for a safe haven in turmoil so they will go to the dollar. It’s not safe but they think it is.”

The investor explained that the US currency is going to get higher but many countries like China, Iran, Russia and others are now trying to get rid of it.

Ditch the dollar: World leaders who challenged reliance on US currencyhttps://t.co/XMcIRc2TPL pic.twitter.com/A89g4740SL 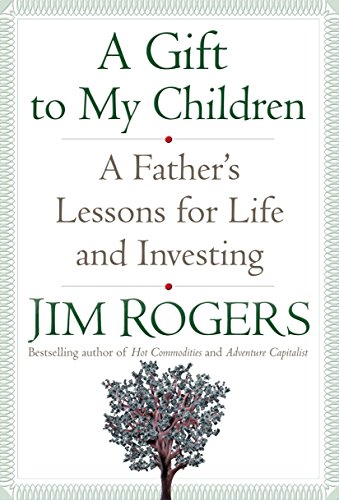 “In the next few years the American dollar is going to lose its position as the world’s reserve currency and the world’s medium of exchange,” Rogers said, adding that the world has always moved away from dominant currencies in the past as situations changed.

He said that the British pound once used to be the dominant currency in the world, and before that there were other dominant currencies like the Spanish peseta, the French franc, and the Dutch guilder.

“They all had that position at one time or another but then went to excess and are not that sound anymore, they lost their position… People don’t like Washington’s power, so they are moving away and finding ways to get away from the dollar. It has happened throughout history, it happened to the pound sterling, you know the…