Unity is not all it’s cracked up to be.

Everything I said is contained in a single word—collectivism. And isn’t that the god of our century? To act together. To think—together. To feel—together. To unite, to agree, to obey. To obey, to serve, to sacrifice. Divide and conquer—first. But then—unite and rule. We’ve discovered that one at last. Remember the Roman Emperor who said he wished humanity had a single neck so he could cut it? People have laughed at him for centuries. But we’ll have the last laugh. We’ve accomplished what he couldn’t accomplish. We’ve taught men to unite. This makes one neck ready for one leash. We found the magic word. Collectivism.

Countless commentators have decried disunity. They fret about our divided nation, warn of impending civil war, and implore us to come together to avert it. Unity’s desirability is taken as given, but what if the longed-for unity is that of passengers on a jet plunging into the ocean? A reappraisal of disunity is in order.

Unity was doomed with the passage of the 16th, or Income Tax, Amendment. It’s hard to feel any goodwill towards a government that forcibly relieves you of what you’ve produced, benefitting itself and those to whom it redistributes. The income tax divides the country into makers and takers, a division that cannot be bridged. 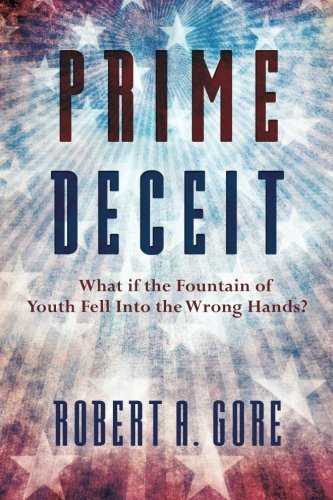 For the productive, “Unite!” is a poisonous bromide, code for: support your own slavery. For a long time they bit their tongues and holstered their weapons as perpetually expanding government and its partner in crime, the Federal Reserve,…