On 14 of May 1948 Israel declared unilaterally her independence in a foreign land called Palestine, supported by a UN Resolution sponsored by the UK (the United Nations “Partition Plan of Palestine” at the end of the British Mandate (euphemism for British ‘colony’), was adopted by the UN General Assembly on 29 November 1947 as Resolution 181 II). 1948 was also the year of the UN’s Universal Declaration of Human Rights. This year, 2018, the UN declared Human Rights are, like Israel, celebrating their 70th Birthday (United Nations General Assembly, Paris, 10 December 1948, General Assembly Resolution 217 A). During 70 years of Human Rights, the UN has tacitly allowed Israel’s ethnic cleansing of Palestinians, who lived in their own land, Palestine.

The UN has allowed Israel’s massacre of Palestine against dozens of UN Resolutions to restrain Israel from their aggressions on Palestine, killing tens of thousands of unarmed Palestinians, women, children and men. Destroying their livelihood, schools, hospitals and living quarters. Worse, confining 2 million Palestinians in an open torture and terror camp, called Gaza.

All this under the “watchful eye” of the United Nations, thousands of Blue Helmets patrolling ‘disputed’, aka Israeli stolen territory from Palestine and surrounding Arab nations. And the world at large, by now 193 member-nations that make up the UN, watching, observing, but not saying beep loud enough to be heard. 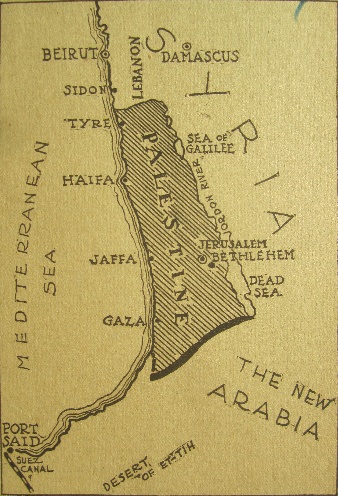