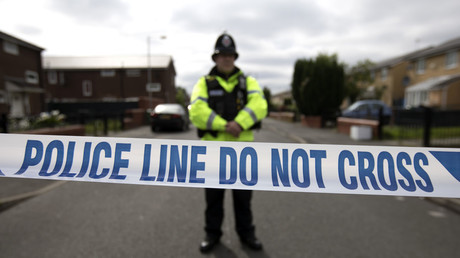 Police forces across the UK are reportedly failing to meet a minimum quality standard for analyzing digital data, and have outsourced digital investigations to unaccredited private laboratories.

At least 15 police forces were found to have outsourced digital forensics work on mobile phones and computers to private firms, according to a report in the Guardian. Meanwhile, some 27 police forces failed to meet an October government deadline to bring their in-house laboratories up to minimum quality standard for digital analysis.

Gillian Tully, the government’s forensic science regulator, raised concerns in her annual report that the UK government did not follow through on its 2016 commitment to pressure police forces into gaining accreditation for their labs.

“If there were to be a similar failure to meet the standards for fingerprint comparison by October 2018, it would inevitably cast doubt on the competence of policing to deliver quality-assured forensic science,” Tully wrote.

The paper’s investigation comes after the Crown Prosecution Service called for a review of thousands of open rape cases, following four assault trials collapsing over the last two months due to poor-handling of evidence. Speaking to the BBC last month, Angela Rafferty, the chair of the UK Criminal Bar Association, said that the public faith in the fairness of trials is at a “breaking point.”

This is not the first forensics scandal to affect British police forces in recent times. In November, two staff at Randox Testing Services in Manchester were arrested after it was found that more than 10,000 criminal cases “may have been altered” by rogue scientists at a lab analyzing evidence of drug driving, violent crime and sexual offences. The alleged tampering involved the manipulation of data from blood samples, according to the National Police Chiefs Council.