President Donald Trump’s announcement of an imminent withdrawal of US troops from northeastern Syria summoned a predictable paroxysm of outrage from Washington’s foreign policy establishment. Former Secretary of State and self-described “hair icon” Hillary Clinton perfectly distilled the bipartisan freakout into a single tweet, accusing Trump of “isolationism” and “playing into Russia and Iran’s hands.”

Michelle Flournoy, the DC apparatchik who would have been Hillary’s Secretary of Defense, slammed the pull-out as “foreign policy malpractice,” while Hillary’s successor at the State Department, John Kerry, threw bits of red meat to the Russiagate-crazed Democratic base by branding Trump’s decision “a Christmas gift to Putin.” From the halls of Congress to the K Street corridors of Gulf-funded think tanks, a chorus of protest proclaimed that removing US troops from Syria would simultaneously abet Iran and bring ISIS back from the grave.

Yet few of those thundering condemnations of the president’s move seemed able to explain just why a few thousand U.S. troops had been deployed to the Syrian hinterlands in the first place. If the mission was to destroy ISIS, then why did ISIS rise in the first place? And why was the jihadist organization still festering right in the midst of the U.S. military occupation? 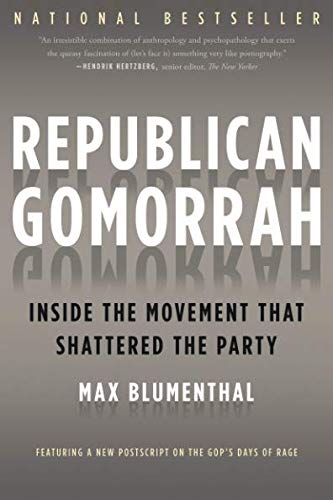 Too many critics of withdrawal had played central roles in the Syrian crisis to answer these questions honestly. They had either served as media cheerleaders for intervention, or crafted the policies aimed at collapsing Syria’s government that fueled the rise of ISIS. The Syrian catastrophe was…