However, in the end the US might be less threatened by decline than old Europe

The United States of America are a divided country. This is a truism, as the entire Western world has long since descended into a culture war. But the assumption is that the divide in the US is perhaps even deeper and the majorities in this domestic political cold war are possibly narrower than in Europe. Reasons for taking a closer look. Last year I visited the heartland of one side, Trumpistan, the “Bible Belt,” home of the Rednecks, Dixie, the great Old South. equity & freedom reported (see ‘The Confederacy Lives,’ 1 January 2018).

This summer we took a look around the “other America,” the epicenter of progressive renewal and politically correct re-education in and around Hollywood and Silicon Valley on the West Coast. In California, where all modern left-wing movements from Haight-Ashbury to Berkeley and Castro Street to Burning Man have their origins, and of course, since we were there, also the neighboring states with their places of outstanding natural beauty and often completely different, more down-to-earth ideas of society. 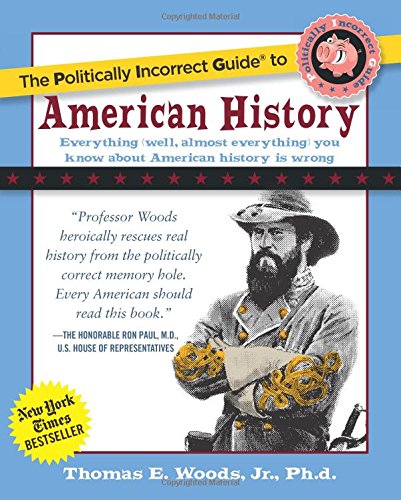 The most striking difference compared to last year? The countless homeless people in the west coast cities. Many of them are completely unkempt, obviously close to insanity or already far beyond. Gesticulating or screaming wildly and for no reason, they roam the sidewalks. Others sneak around quietly with an empty, vacant stare – one can imagine where Hollywood’s zombie stories found their inspiration. But there are also others, at first glance still quite “normal,” where the fact that they live on…