And so the sun seems to stand still this last day before the resumption of business-as-usual, and whatever remains of labor in this sclerotic republic takes its ease in the ominous late summer heat, and the people across this land marinate in anxious uncertainty. What can be done?

Some kind of epic national restructuring is in the works. It will either happen consciously and deliberately or it will be forced on us by circumstance. One side wants to magically reenact the 1950s; the other wants a Gnostic transhuman utopia. Neither of these is a plausible outcome. Most of the arguments ranging around them are what Jordan Peterson calls “pseudo issues.” Let’s try to take stock of what the real issues might be.

Energy: The shale oil “miracle” was a stunt enabled by supernaturally low interest rates, i.e. Federal Reserve policy. Even The New York Times said so yesterday (The Next Financial Crisis Lurks Underground). For all that, the shale oil producers still couldn’t make money at it. If interest rates go up, the industry will choke on the debt it has already accumulated and lose access to new loans. If the Fed reverses its current course — say, to rescue the stock and bond markets — then the shale oil industry has perhaps three more years before it collapses on a geological basis, maybe less. After that, we’re out of tricks. It will affect everything. 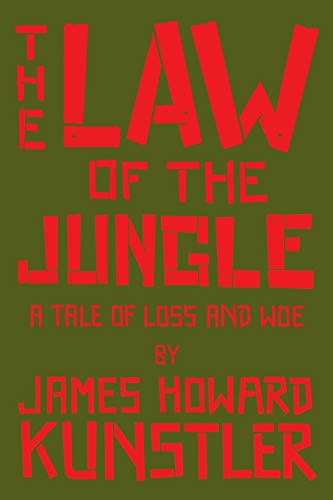 The perceived solution is to run all our stuff on electricity, with the electricity produced by other means than fossil fuels, so-called alt energy. This will only happen on the most limited basis and perhaps not at all. (And it is apart from the question of…