Janine Jackson interviewed Pat Elder about school militarization for the February 23, 2018, episode of CounterSpin. This is a lightly edited transcript. 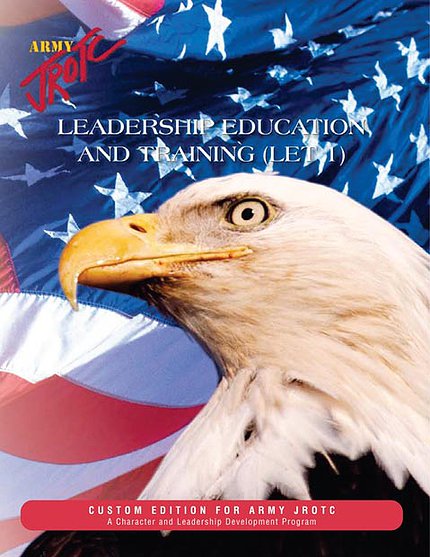 Janine Jackson: In the wake of lethal gun violence like that in Parkland, Florida, we talk about the specific details of this shooting and this killer, and we talk about the US culture of violence: imperialist, domestic, statutory. Sometimes overlooked are what you might call the “bridges” between these things.

What are some of the mechanisms that convey ideas, about the rightness of violence and the value of weapons, to individuals like the 19-year-old who killed 14 of his former classmates, two staff members and a teacher? The young man was a member of the Army Junior Reserve Officer Training Corps program at the high school before he was expelled. He was wearing his JROTC shirt when he carried out the attack. Our guest says, whatever the role here, the presence of military recruiters in high schools around the country calls out for challenge.

Pat Elder is director of the National Coalition to Protect Student Privacy, which resists the militarization of schools, and author of Military Recruiting in the United States. He joins us now by phone from Maryland. Welcome to CounterSpin, Pat Elder.

Pat Elder: Thank you so much.

JJ: JROTC is all around the country. They were in my high school, in Maryland. They had a table set up in the lobby, as I recall. But for those who don’t know about them, what is this group, and how do they operate in schools?

Now, the JROTC program is two-dimensional, as I see it. One, it stresses the physical aspect of being a soldier. And in that capacity, they put lethal weapons into the hands of 13-year-old 9th graders.

But there’s also a much less studied and understood dimension, and that has to do with the ideology that is taught by the program. And so each of the four branches has its own cadet command structure. The Army, the Navy, the Air Force and the Marines, each have four years of textbooks that the students learn from. And each of the states have accommodated the JROTC program by allowing students to substitute core curricular items—for instance, in Florida, students can substitute biology, physical science, physical education and art—if they want to take the JROTC program.

JJ: What’s some of this ideology that you’re talking about? 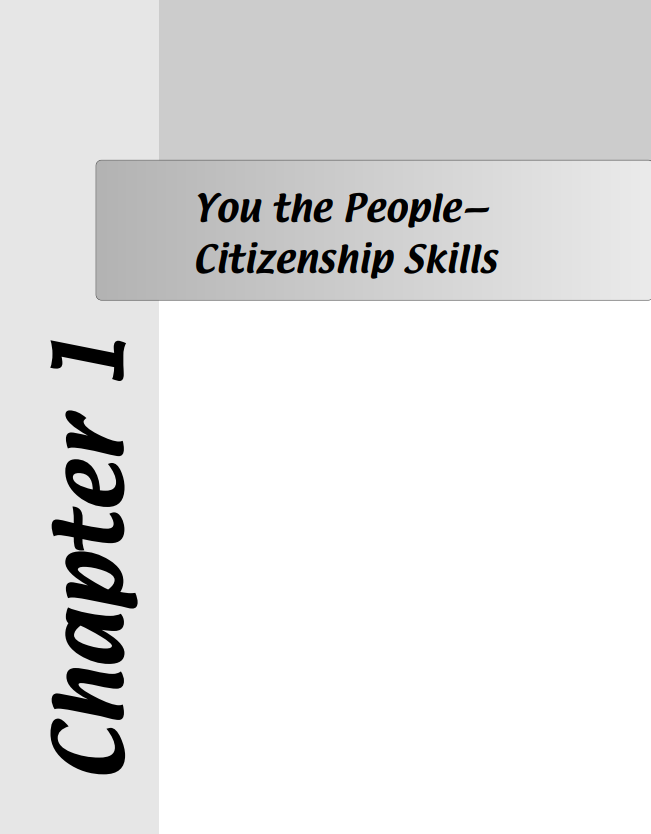 PE: You have to read it to get a firm understanding of it, and it’s easy enough to do: simply google “Army JROTC textbook,” and you’ll pull up a high school in Alabama or Minnesota, and they’ll have links to, in this case, the Army’s JROTC textbooks.

Perhaps even more insidious is the way United States history is taught. It’s taught in such a way that “might makes right.” The United States is eminently the greatest power in the world. Students are taught that as the United States grew, it was correct in doing what it did, and justified.

For instance, in Hiroshima, we dropped the atomic bomb, and JROTC students are taught that it was justified because it saved a million American lives. Meanwhile, we have leading academics in the country, including Maryland’s own Gar Alperovitz, and Peter Kuznick from Bethesda, who turn that argument upside down, saying that the Japanese were ready to surrender. American textbooks generally are coming around to that view, but….

JJ: This kind of blinkered view of history is obviously substantively important, but as important, I would say, maybe, is the methods. In your book, Military Recruiting in the United States, you outline the way that JROTC operates in schools, which is not to say: “Hey, we’re here, we have an idea. if you’re interested come over and talk to us.” It’s much more insidious than that.

PE: It really is. Although the cadet command makes it clear that students are not to be mandatorily placed into the program, we have examples across the country where 9th graders are placed into the program without parental consent. It should also be noted here that individual soldiers who teach the JROTC program are retired military, and most do not have college educations. So in the state of Maryland, where I was a licensed social studies teacher, I was required to take 52 hours of teacher accreditation programs. These folks waltz into the schools without the credentials.

JJ: Folks have been asking about the connection to the NRA. They’re connected, but it’s not in terms of giving money. What is the connection between JROTC programs and the NRA?

PE: I think the focus, rather than being on the NRA, should be on its proxy, the CMP. The CMP is a little-known congressionally mandated organization. It was set up in 1903. It’s the Civilian Marksmanship Program. After the Spanish-American War in 1898, military planners were shocked that American youth just couldn’t shoot as straight as they’d hoped. And so Congress instituted this program in order to teach children how to shoot.

And that program exists today. The Civilian Marksmanship Program regulates the JROTC marksmanship program. Oftentimes, when schools are having difficult times keeping their program afloat, the CMP will communicate with the NRA, and grants will be filled out, and the individual JROTC program will outfitted with guns and ammunition.

But I’d also like, before we’re done, to speak about the lead that’s associated with the pellets that are used. The guns that the children shoot fire .177 caliber lead pellets, as opposed to the size of a .22 bullet. So these are lethal weapons. When the pellet exits the barrel at muzzle end of the rifle, tiny lead particulate matter goes into the air and falls to the floor and that lead particulate matter also explodes at the target and accumulates on the floor.

And so the Civilian Marksmanship Program has a publication called “The Guide to Lead Management,” and that guide plays down the significance of airborne lead, basically relying on science produced by a firm of one individual in Colorado, who claims that there is no airborne lead. But this is bogus science; that individual was cited by Colorado authorities for inaccurate reporting and he was disciplined by the Colorado State Authorities for an entire host of incorrect reporting. And we have German and Swedish studies that show that if only pellet guns are used, that there is airborne lead, and that the shooters experience elevated blood lead levels.

The Civilian Marksmanship Program does admit that there is a large amount of lead particulate matter deposited at the muzzle end and the target end, and they simply suggest that students wash their hands when they’re done firing. However, NIOSH says that that’s not enough, that you cannot get the residue off of your hands.

Civilian Marksmanship Program tells high schools that they should use trisodium phosphate in order to wash the floors, but it is a poisonous chemical that Housing and Urban Development has said should never be used, because of its destructive impact on the environment. So these guys are out of step, and more focus needs to be on Civilian Marksmanship Program, as far as the lead is concerned. 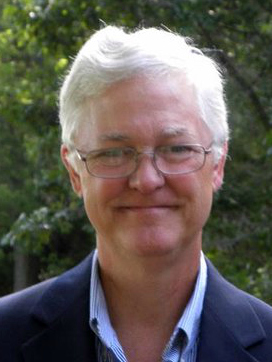 Pat Elder: “The military is attempting to put as many adolescent fingers around as many triggers as possible. They understand the impact, the psychological lure, of firing a weapon.”

JJ: What is it that you would like folks to keep in mind as JROTC comes up, perhaps in the context of this coverage of this Parkland shooting?

PE: First of all, it’s a numbers game; there are 565,000 children that are in the JROTC program. That’s all four branches. The military is attempting to put as many adolescent fingers around as many triggers as possible. They understand the impact, the psychological lure, of firing a weapon. So the Army gets it. They understand that the children love to shoot, whether it’s virtual or real. And so they use that psychological element to lure the children in.

And so it’s only a matter of time, and a matter of numbers. When we have so many children that are that young having guns put in their hands, these types of incidents are bound to happen.

JJ: Pat Elder is the director of the National Coalition to Protect Student Privacy. They’re online at studentprivacy.org. He’s also author of the book Military Recruiting in the United States. Pat Elder, thank you so much for joining us this week on CounterSpin.

PE: Thanks so much for the opportunity.