“Institutional racism” and police budget cuts are at the heart of the staggering wave of knife crime in British cities, a former senior Metropolitan Police officer has claimed. Four young men were killed in London over New Year.

Former senior investigating officer Peter Kirkham blamed Theresa May’s government for “ignoring” the record rate of knife crime in inner cities, which he says are “not white and well-off” but predominantly made up of “poor, black and minority ethnic people.” 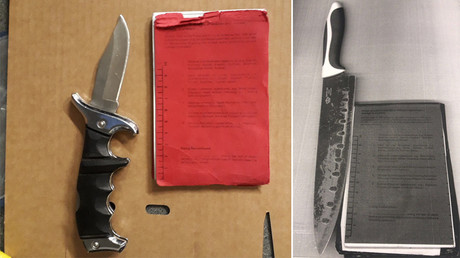 “I really don’t understand why they are not treating this as the emergency that it is. It is a public disaster happening in slow motion in front of our eyes,” Kirkham said in an interview with Sky News on Monday.

He said Theresa May’s police budget cuts at the time she was home secretary under David Cameron have led to a loss of control over public space as there are fewer officers patroling the streets.

Kirkham’s warning came as four young men in London died from fatal stab wounds in four separate incidents over the New Year period. It brings the total number of knife deaths in the capital to 80 in 2017 alone.

Commenting on the latest stabbings, Kirkham said it is not “unusual” for them to occur on a Friday and Saturday night across London, calling it “absolutely typical.”

“It is very simple. It is entirely down to Theresa May and her police cuts.

“She has the blood of these young people on her hands,” the former officer said. 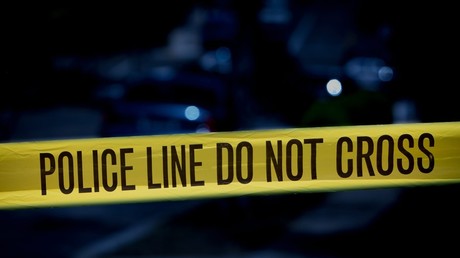 Kirkham blamed the PM for failing to listen to officers’ warnings about the consequences of fewer patrols. “Too few police officers to keep the public safe. She’s been told that repeatedly, she is ignoring it, it is criminal.”

Had the young victims been “white and from Maidenhead” – the PM’s parliamentary constituency – Kirkham claims, the incidents would not have been ignored in the same way, and they would have prompted “utter uproar.”

Knife crime, however, is only one of the symptoms of the Tory leader’s cuts to police budgets, as deaths on the road and anti-social behavior have also risen, shoplifting has “gone through the roof,” while mob crime has become an “epidemic,” said Kirkham.

He called for more resources for the force, including more officers in schools, youth and community groups, and in the probation service to stop criminals from reoffending.

The former officer also trashed the government’s efforts to boost crime-tackling technology. “No matter how much this government goes on and on about making more use of technology, an iPad is not going to prevent a single stabbing, it is as simple as that.”