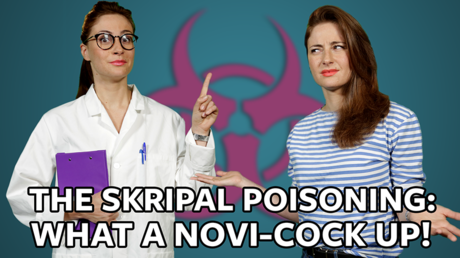 The Salisbury poisoning left former Russian double agent Sergei Skripal and his daughter in hospital. They’re reportedly recovering, but spare a thought for the two guinea pigs and cat that never will.

So are those innocent little rodents and their feline friend the true victims of the Skripal poisoning? What happened to the mysterious Russian-born cat that has never been found? What exactly should we believe about what happened on that March afternoon which caused everyone to learn the word ‘Novichok’?

Don’t worry, because #ICYMI is here to answer none of those questions.