“Ahab is forever Ahab, man.  This whole act’s immutably decreed.  ‘Twas rehearsed by thee and me billion years before this ocean rolled.  Fool!  I am the Fates’ lieutenant; I act under orders.”

“The greatest evil is not now done in those sordid ‘dens of crime’ that Dickens loved to paint…But it is conceived and ordered (moved, seconded, carried, and minuted) in clean, carpeted, warmed, and well-lighted offices, by quiet men with white collars and cut fingernails and smooth-shaven cheeks who do not need to raise their voice.”

American history can only accurately be described as the story of demonic possession, however you choose to understand that phrase.  Maybe radical “evil” will suffice.  But right from the start the American colonizers were involved in massive killing because they considered themselves divinely blessed and guided, a chosen people whose mission would come to be called “manifest destiny.”  Nothing stood in the way of this divine calling, which involved the need to enslave and kill millions and millions of innocent people that continues down to today.  “Others” have always been expendable since they have stood in the way of the imperial march ordained by the American god. This includes all the wars waged based on lies and false flag operations. It is not a secret, although most Americans, if they are aware of it, prefer to see it as a series of aberrations carried out by “bad apples.”  Or something from the past. 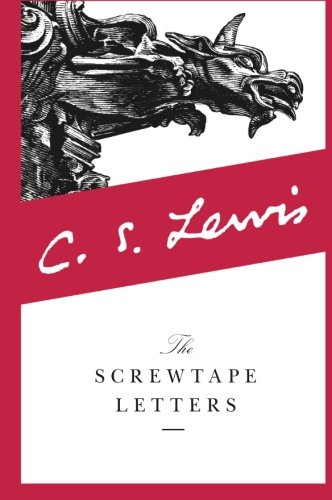 Our best writers and prophets have told us the truth: Thoreau,…