When we were kids, we were told to wish for things. Imagine it, pray for it – and it might be so. At the genie’s whim, of course.

New cars work a lot like that. You have very little physical control over its workings.

Instead you have wireless control.

Which really means: The computer controls the workings of your car.

For example, “drive by wire,” which almost all new cars have and most cars made during the past five years or so, too. Instead of a physical cable connecting the gas pedal to the throttle, it’s all done electronically – by wire. 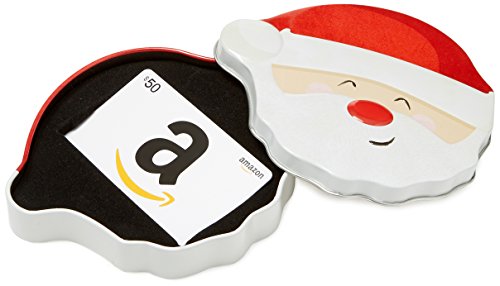 You push down on the gas pedal and the system uses these sensors to register the depression of the pedal and the computer signals the throttle to open to the appropriate degree.

This is done for several reasons, among them packaging. During the car’s assembly, it is easier to just plug things in rather than have to manually install and adjust a cable. No need to feed a cable through the firewall, then hook one end to a throttle arm and the other end to the gas pedal.

It also eliminates production variances; the possibility of one car’s accelerator pedal feel having slightly different feel than another identical car – same year/model/make – because the throttle tension of car “a” was adjusted a bit looser or a bit tighter than the cable of car “b” right behind it on the assembly line.

The car manufacturers operate on the same principle as McDonald’s. A Bic Mac ought to taste exactly the same, whether you’re eating one at a restaurant in New York – or LA.