After reading The New York Times piece “The Plot to Subvert an Election” I put the paper down with a single question.

Why, after two years of allegations, indictments, and claims to proof of this, that, and the other did the newspaper of record—well, once the newspaper of record—see any need to publish such a piece? My answer is simple: The orthodox account of Russia-gate has not taken hold: It has failed in its effort to establish a consensus of certainty among Americans. My conclusion matches this observation: The orthodox narrative is never going to achieve this objective. There are too many holes in it.

“The information age is actually a media age,” John Pilger, the noted British–Australian journalist, remarked during a symposium four years ago, when the Ukraine crisis was at its peak. “We have war by media; censorship by media; demonology by media; retribution by media; diversion by media—a surreal assembly line of obedient clichés and false assumptions.” Pilger revisited the theme in a piece last week on Consortium News, arguing that once-tolerated, dissenting opinion has in recent years “regressed into a metaphoric underground.”

There are battlefields in Syria, Ukraine, Yemen, and elsewhere, but perhaps the most consequential battle now being fought is for our minds. 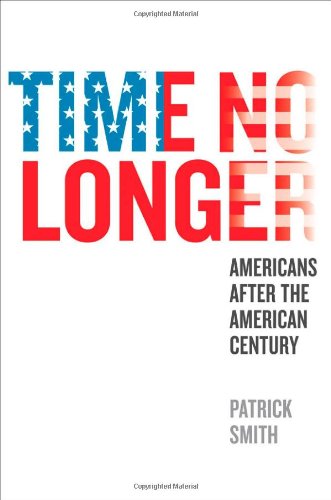 Those who dispense with honest intellectual inquiry, healthy skepticism of all media, and an insistence that assertions require supporting evidence should not win this war. The Times piece by Scott Shane and Mark Mazzetti—two of the paper’s top-tier reporters—is a case in point: If the Russia-gate narrative were so widely…