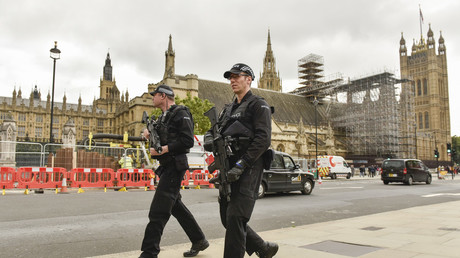 A teenager has been arrested in north London on suspicion of preparation of a terrorist act, police have confirmed.

Scotland Yard said armed officers, from the counter-terrorist command, arrested the 18-year-old at 12.10am on Friday. The suspect is currently being held at a south London police station.

“The arrest took place in the street in the north London area and was carried out with the assistance of armed officers,” a police spokesman said.