Corruption is using a position of authority and/or trust dishonestly or for personal benefit, personal gratification, political gain or in such a way as to betray that trust.

Left-wing corruption hides under the left’s constant boasting of its tolerance toward minorities. The hypocrisy of the left is spectacular. That is why it’s well to gather a few recent examples.

1. The FBI was spectacularly corrupt during and after the 2016 election in its lenient treatment of Hillary Clinton and its campaign against Donald Trump.

2. Department of Justice officials not in the FBI acted in spectacularly corrupt ways to favor Hillary Clinton in her election bid.

3. The Clinton Foundation has been spectacularly corrupt in its sources and uses of funds. 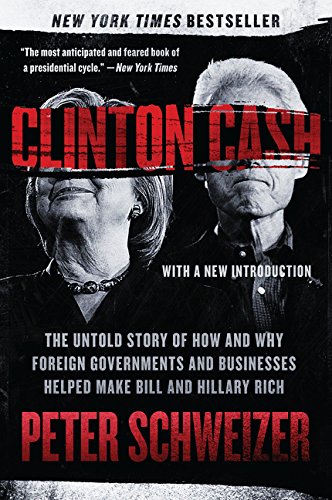 4. Left-wing Facebook has been spectacularly corrupt in its treatment of user data.

5. Social media are spectacularly corrupt in cutting off numerous independent, right-wing and other sites and pages whose politics they wish to shut up.

6. Major television and print media are spectacularly corrupt in promoting their anti-Trump agenda.

7. “…corrupt collusion between Democratic politicians and left wing interest groups that is happening out in the open in blue states on our nation’s coasts. The state and local governments have essentially become socialist fiefdoms where opposing views are silenced and often conservatives are targeted, and cronies are paid off through the power of the purse and an unbalanced scale of justice.”

8. Spectacular leftist corruption of academic freedom and education within universities. This includes featherbedding of minorities into administrative…