Draining the swamp, for example. He bragged that he’d be stronger than Drano, promising he’d rid Washington of its infestation with lobbyists, corporate favor-seekers, and other swamp critters.

But he betrayed that populist pledge from the very start, staffing his entire presidency with CEOs, lobbyists, and Republican megadonors who are gleefully rigging the system for themselves against the rest of us.

Also, remember how candidate Trump blistered the behinds of Wall Street’s billionaire hedge-fund hucksters for getting rich by destroying middle-class jobs? He promised he’d take away the loophole that lets them escape paying taxes they owe. 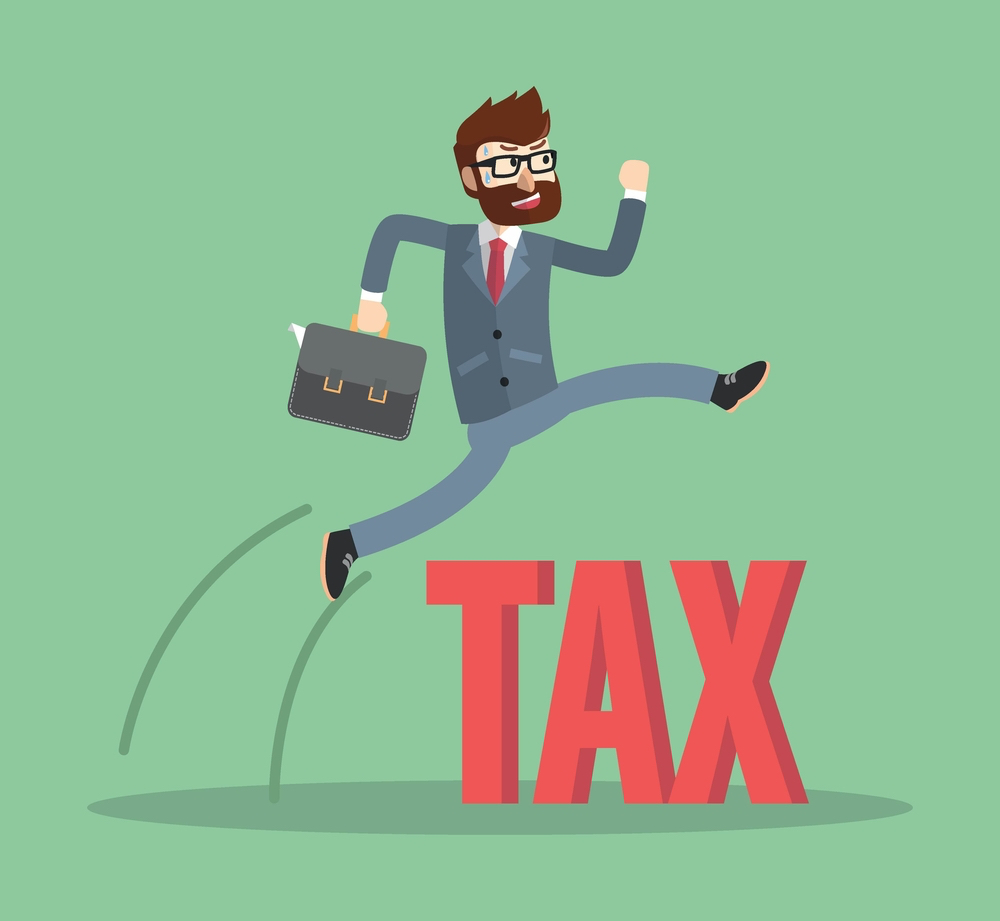 But as president, he wimped out, handing a trillion-dollar tax cut to the billionaires and their corporations, meekly leaving the pampered hedge funders’ loophole entirely untouched.

And where’s that “Make America Great” guy who claimed that only he had the vision and chutzpah to rebuild America, pledging to launch a trillion-dollar investment in our national infrastructure?

Sadly, his chutzpah petered out and his vision shriveled to a hokey scheme of smoke and mirrors, basically asking states and corporations to come up with the money and calling on them to privatize our public infrastructure. Where’s the greatness in that?

Trump wants to be thought of as modern-day Teddy Roosevelt. He constantly poses as a populist, bigger-than-life Bull Moose character who’s got the right stuff to bust the profiteering trusts — to stop their rip-offs and their schemes to knock down the middle class.

Sadly, a pose is all it is. He’s just a run-of-the-mill plutocratic president who speaks loudly but carries nothing bigger than a limp twig when it comes to dealing with the corporate powers.

The post Speak Loudly and Carry a Limp Twig appeared first on OtherWords.