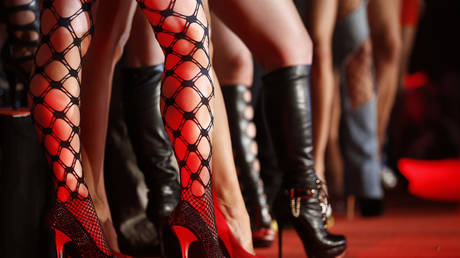 
He initially called the cops to press criminal charges against his parents, but the prosecutor didn’t pursue the case. The father allegedly admitted destroying the items, according to court documents seen by WXMI, but said he did it for his son’s own good.

“Someday, I hope you will understand,” he reportedly added.


His son clearly felt differently, launching a civil action over the “vindictive” destruction. He claims the collection was worth almost $29,000 and includes some rare and out-of-print movies. The names of those involved in the lawsuit have not been made public as it’s a civil case.