A new study in Science, “Quantifying reputation and success in art,” documents that in the contemporary art world, it’s less a matter of what you know than whom you know.

Art economist Magnus Resch writes in Art News this week of what he has learned from his database of prices paid for roughly 10 million works of art by half a million artists at more than 20,000 museums and galleries around the world.

Having your works displayed at most of these institutions is more or less a career dead end, while there are only a few royal roads to success.

The most lucrative network of all consists of six New York institutions—the Museum of Modern Art, the Guggenheim, the Gagosian and Pace galleries, the Met, and the Whitney—and one Chicago museum, the Art Institute. If you can make it there, you’ve made it everywhere:

An exhibition at one of these is a guaranteed ascent to fame and headline prices. It is the definition of artistic validation. 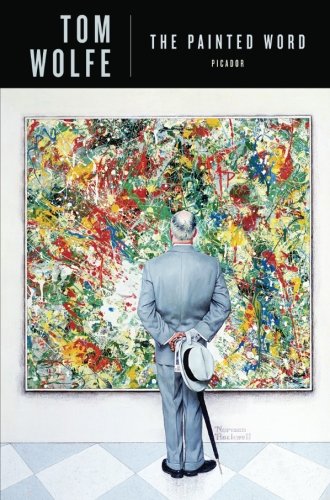 Once you’ve made it in one of the Big Seven, you have a strong shot at getting in several of the others.

But if you don’t get into this golden circle early in your career, you are likely doomed to perpetual obscurity. Resch writes in “Moneyball for the Art World”:

It was devastating to unfold this map. Ninety-nine percent of all institutions scored low and there was only one route to success. If an artist was not part of the central hub, he or she was stuck in an island network, where only limited success is achievable and probability is low to ever cross the bridge to the mainland. No more than 240 artists who began exhibiting in an island were able to enter the central hub. That’s 240…