I’m sure there will be some shocking events in 2018, but I have no idea what they will be.  There are too many wildcards in the mix, with one big one taking center stage: States.

The civilized world, such as it was, took a nosedive after the Sarajevo assassinations in 1914 ignited the political tinderbox in Europe.   To pay for the massive slaughter that followed, states abandoned gold and turned to inflationary finance and borrowing, in addition to heavy taxation. Very importantly, as Rothbard notes, World War I also served as the excuse for

a “war collectivism,” a totally planned economy run largely by big-business interests through the instrumentality of the central government, which served as the model, the precedent, and the inspiration for state-corporate capitalism for the remainder of the 20th century.

For the big shots running things, the war required issuing outrageous lies, suppressing dissent, and everything else except actual combat.  The nightmare of trench fighting they forced upon American men.  “You die over there while we get richer over here,” Wilson and his gang were in effect saying to the conscripts, while peddling “Liberty” Bonds.   Yet, as humanitarian episodes throughout the war made eminently clear, especially the Christmas Truce of 1914, the soldiers were mostly eager to fraternize not kill one another.  Ironically, they might’ve written war’s last chapter had they refused orders to continue the killing, thereby fulfilling the prophecy of H. G. Wells that it would be “the war that will end war.” 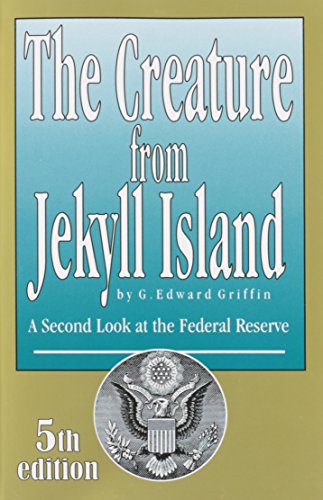 But when peace stands in the way of big profits, the banker/state…