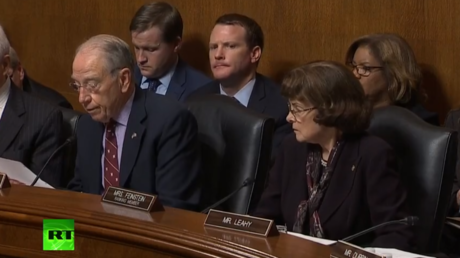 The Senate Judiciary Committee is preparing to vote on Supreme Court nominee Brett Kavanaugh, just one day after the judge provided an emotional testimony to members of Congress, denying allegations of sexual misconduct.

If the committee approves the nomination, it will then go to the full Senate.

However, no matter how the vote goes, Senate Majority Leader Mitch McConnell has the power to bring Kavanaugh’s nomination to a floor vote.