Budget cuts proposed for the Ministry of Defense’s (MoD) armed police unit, which is responsible for guarding the UK’s nuclear arsenal, will damage security, according to the chairman of the Defence Police Federation.

Speaking at the organization’s annual conference, Eamonn Keating will warn that millions of pounds in proposed cuts will leave the Faslane nuclear submarine base in Scotland and other facilities at serious risk.

He will add that, in recent weeks, key installations on the south coast of England – including the base at Devonport in Plymouth – have been threatened with staff cuts that would leave them effectively unguarded. 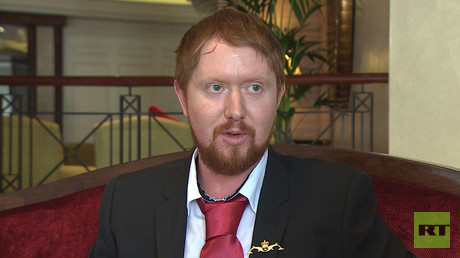 The MoD police, who are armed civilian officers, face cuts of up to £12.5 million on top of staff cuts that have brought the force down to 2,300 from its previous strength of 2,600.

“If this reset goes forward in order to meet an arbitrarily imposed saving set by the department on our force, then security will be reduced, the risk to terrorist or criminal attack will be increased, and the safety of those we protect – both within the department and with the nation as a whole – will be put at risk,” he will say.

“In the current climate, where the threat levels are increasing and we have seen three terrorist attacks over the past 12 weeks, where response is limited and its sustainability – nationally – is under question, this type of decision is outrageous and cannot go unchecked.

“Why would the MoD look to put financial savings, that in the grand scheme of things are minute, over the safety of its people and country?”

He is also expected to argue that the cuts will limit the effectiveness of Operation Temperer, a civil-military contingency plan that saw soldiers and armed police – including MoD police – deployed around the country in the wake of the Manchester Arena suicide bombing.