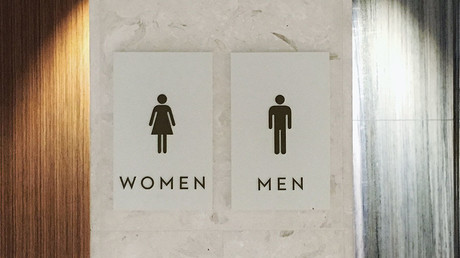 Scientists are set to stir up debates around sex and gender after publishing a study which found differences in the brain between the sexes; men prefer ‘systems’ while women are more interested in people and emotions.

Conducting the largest ever study of sex differences, interviewing some 650,000 people, Cambridge scientists said their study confirmed that, on a population level, men will be more interested by systems, while women will have higher degrees of emotional intelligence – the so-called empathizing-systemizing theory of sex differences.

Secondly, the scientists found that the brains of autistic people were more ‘masculine’ compared to what is typical for their sex, confirming, they argue, the extreme male brain theory.

The study comes at a time of heated debate around sex and gender norms, and the confirmation of the theories – described by some as ‘neuro-sexism’ – has risked controversy.

Scientists at the prestigious university, led by renowned clinical psychologist Simon Baron Cohen (who is incidentally the cousin of comedian Sacha Baron Cohen), interviewed 671,606 people, the majority of whom were from Britain.

Their work, published in Proceedings of the National Academy of Sciences, argued that differences in brain types between the sexes were ‘very clear,’ though they could draw no conclusions as to whether the discrepancies were a result of inherited characteristics or socialization.

Despite the large scale of the study, the report has come under fire for asking questions that required participants to self-report. Questions asked respondents to answer “agree/disagree” statements.

Professor Gina Rippon, quoted in The Times, stated that self-report measures “are prone to the kind of distortions caused by stereotypes – people who know you are measuring empathy are more likely to present themselves in more of an ‘empathic’ light than unprimed behavior might indicate.”

The scientists did assert that their conclusions applied “only to group averages, not to individuals,” and that they would “strongly disagree” with any inferences stemming from their report that would lead to discrimination.