Russiagate originated in a conspiracy between the military/security complex, the Clinton-controlled Democratic National Committee, and the liberal/progressive/left. The goal of the military/security complex is to protect its out-sized budget and power by preventing President Trump from normalizing relations with Russia. Hillary and the DNC want to explain away their election loss by blaming a Trump/Putin conspiracy to steal the election. The liberal/progressive/left want Trump driven from office.

As the presstitutes are aligned with the military/security complex, Hillary and the DNC, and the liberal/progressive/left, the Russiagate orchestration is a powerful conspiracy against the president of the United States and the “deplorables” who elected him. Nevertheless, the Russiagate Conspiracy has fallen apart and has now been turned against its originators.

Despite the determination of the CIA and FBI to get Trump, these powerful and unaccountable police state agencies have been unable to present any evidence of the Trump/Putin conspiracy against Hillary. As William Binney, the former high level National Security Agency official who devised the spy program has stated, if there was any evidence of a Trump/Putin conspiracy to steal the US presidential election, the NSA would most certainly have it.

So where is the evidence? Why after one year and a half and a special prosecutor whose assignment is to get Trump has no evidence whatsoever been found of the Trump/Putin conspiracy? The obvious answer is that no such conspiracy ever existed. The only conspiracy is the one against Trump. 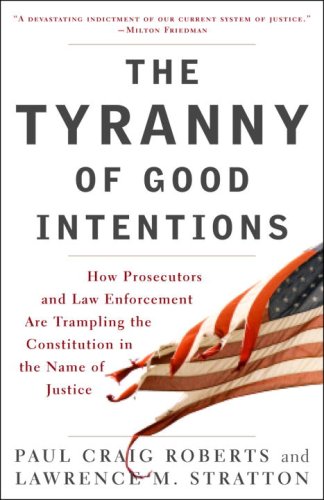 This has now become completely apparent….