The ban will come into force on December 17, and will cover a wide spectrum of sexual content. “Photos, videos, or GIFs that show real-life human genitals or female-presenting nipples, and any content—including photos, videos, GIFs and illustrations—that depicts sex acts” will soon be banned from the platform, according to a statement from Tumblr. 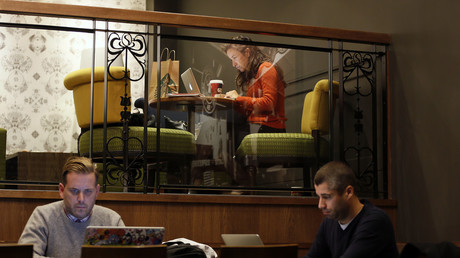 “We’ve given serious thought to who we want to be to our community moving forward,” CEO Jeff D’Onofrio said in a blog post. “We’ve realized that in order to continue to fulfill our promise and place in culture, especially as it evolves, we must change.”

The masses haven’t welcomed the change, however. Twitter has been flooded with hundreds of thousands of comments, most of them outraged.

So @tumblr is deciding to ban “adult content” (which will harm NSFW artists and sex workers) on their website starting on International Day to End Violence Against Sex Workers. Cool. pic.twitter.com/jdSRkLfjFI

Tumblrs allowance of adult content is EXACTLY why I felt more comfortable openly expressing myself on that platform. I am not as openly trans as I wish and tumblr gave me a place to explore express and accept that part of me not only through my own nsfw art but others experiences pic.twitter.com/IEmFGH6HEJ