Back in 2012, when Europe’s populist tensions were first emerging, France’s socialist president Francois Hollande decided to harness the unhappiness of the proletariat (and distract from what would soon be one of the most disastrous presidencies in French history), and passed a 75% tax on earnings above €1 million as part of his election campaign. 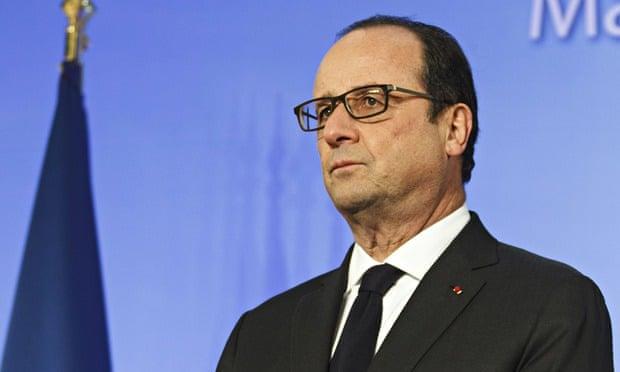 While initially the supertax saw broad popular support, the resulting slump in the economy prompted a quick reversal in public opinion. “The reform clearly damaged France’s reputation and competitiveness,” said Jorg Stegemann, the head of the executive search firm Kennedy Executive. “It clearly has become harder to attract international senior managers to come to France than it was.”

Despite the backlash Hollande clung to the principle of the supertax even after it was dismissed by the country’s highest court, fearing a revolt by his leftwing allies. The tax was subsequently adjusted to a 50% rate payable by companies after the constitutional council ruling in December 2012. The final nail in the coffin came from the former investment banker who is now France’s president, Emmanuel Macron. A former economic adviser to Hollande, Macron described the supertax as “Cuba without the sun.”

Worse, it was the workers who were hit the hardest: tax lawyer Jean-Philippe Delsol, author on a book on tax exiles called Why I Am Going To…