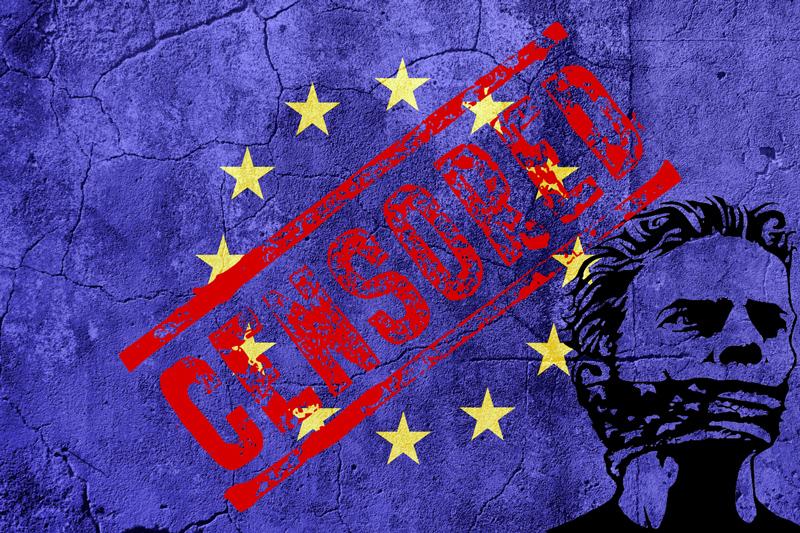 The EU has launched a comprehensive Action Plan against Disinformation. Its purpose, according to a recent press release from the European Commission, is apparently to “protect its democratic systems and public debates and in view of the 2019 European elections as well as a number of national and local elections that will be held in Member States by 2020″.

In June 2018, leaders of EU member states had met in the European Council and invited the European Commission “to present… an action plan by December 2018 with specific proposals for a coordinated EU response to the challenge of disinformation…” It is this action plan that the Commission presented to the public on December 5.

The Action Plan focuses on four…