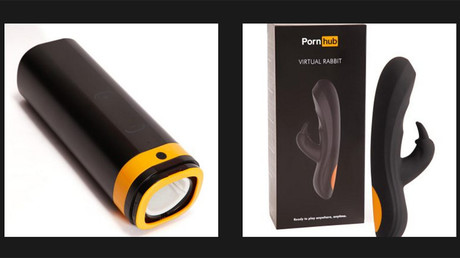 MindGeek – the biggest internet pornography company in the world – will collect information, including users’ addresses and ages, under new age-verification laws. 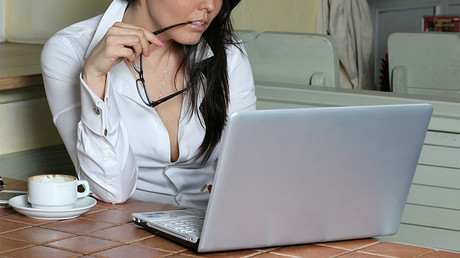 A spokesperson for MindGeek told Sky News: “AgeID has been built from the ground up with data protection, data minimization and the principles of privacy by design at its core, whilst also complying with the GDPR.

“This is why we do not store any personal data entered during the age-verification process,” they added. “Due to the encrypted nature of AgeID’s login credentials, such data cannot be exposed in the unlikely event of a hack.”

The program will find the names, postal addresses, nationalities, dates and places of birth, email addresses, mobile phone numbers and demographic information of its users. The firm notes that this information can be used by AgeID “to develop and display content and advertising tailored to your interests on our website and other sites.”

The policy also states: “We also may use these technologies to collect information about your online activities over time and across third-party websites or other online services.”