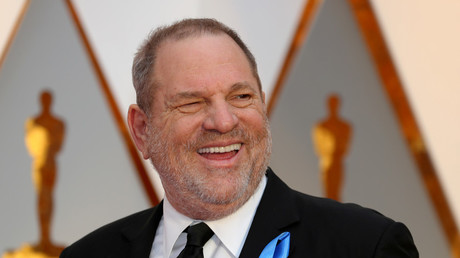 The art installation will open in Los Angeles in July and will “depict a futuristic, utopian society” with its own unique take on government agencies. These include the National Sexurity ASSociation (NSA), the Domination Masochistic Vroomvroom (DMV), and space program ASSA.

The brainchild of photographer Maggie West and conceptual artist Ryder Ripps, the project is spread across seven rooms in LA nightclub Union and will run for over a month.