For years American officials have variously demanded, urged, and begged European governments to increase military outlays. For years the Europeans have instead reduced their spending, manpower, and procurement. There has been a slight uptick in their defense efforts under President Donald Trump, but most NATO members, including large and important nations such as Germany, Italy, and Spain, aren’t coming close to meeting the official standard of spending 2 percent of their GDPs on defense.

Now Poland, which fell just short of that level last year, is requesting that Washington establish a permanent base and garrison. Warsaw says it will kick in a couple billion dollars, while Washington can pick up the change on its way to confronting nuclear-armed Russia in a crisis.

But instead of sticking America with yet another tab, it would make more sense for Poland to send its bill to Berlin. German Chancellor Angela Merkel has called for European leadership on defense. But her coalition partners won’t let the continent’s dominant nation and biggest economy meet its military obligations. The Germans should garrison their neighbor in return for the cash. 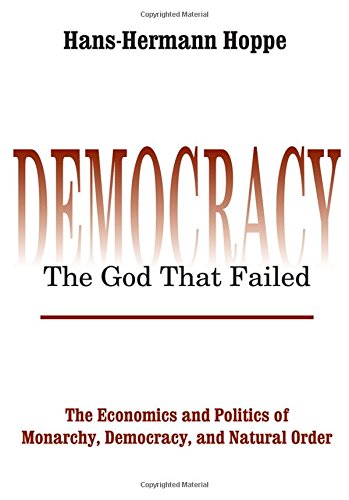 The transatlantic alliance made sense when it was established in 1949. Western Europe was still recovering from World War II and Joseph Stalin’s Soviet Union was a cautious predator. The continent required time to reestablish something approaching a reasonable balance of power.

Still, Dwight Eisenhower, who served as NATO’s first Supreme Allied Commander, warned against a permanent American presence that would “discourage the development of the necessary military strength Western…