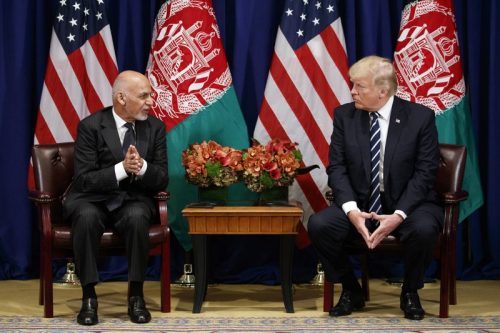 New Delhi/San Francisco – Editor’s Note: US Domestic and Foreign Policy Analyst Mark Mason speaks to The Citizen on the current Trump administration and its world view, with specific focus on West (Iran) and South (India,Pakistan) Asia. Mark Mason offers analyses of United States domestic and foreign policies for the international news media. He was trained as a biological anthropologist educated at the University of California, Berkeley, and recently engaged in the Occupy and bioregional green and peace social movements. His recent publications include Demystifying US and Israeli Power. This interview is the first of an irregular series of conversations between The Citizen and scholars in different parts of the world.

Seema Mustafa: In India we often find ourselves discussing whether Trump’s foreign policy is any different from Obama’s. What do you think? Are there any nuances we should be aware of?

His brash bullying tactics are…