Here’s news coverage from a local Vegas, NV ABC affiliate about the former Obergruppenfuhrer (note his four stars and “campaign” ribbons) and his stellvertreter (deputy) who were both fired after an internal investigation regarding sexual harassment, including ass grabbing.

Leaving aside the ass-grabbing, it’s both hilarious – and depressing – to see these geeks wearing military rank insignia.

We hear of “stolen valor” all the time – but what about these cases?

The pictured Obergruppenfuhrer is not a commissioned officer. He is not even agefreiter.  He is certainly not a four-star general. Yet he is wearing costume jewelry so indicating. The badges of rank on my old Boy Scout uniform are more legitimate. I am, after all, actually an Eagle Scout. But I don’t expect anyone to salute me. 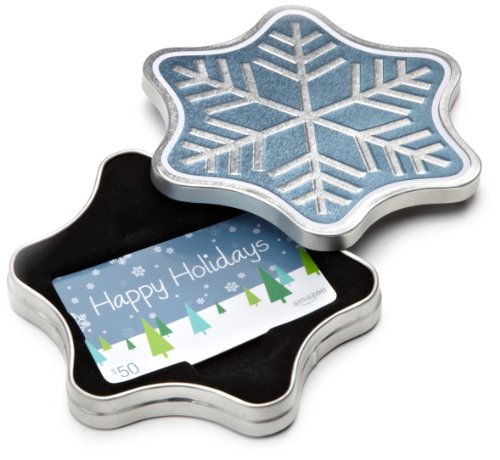 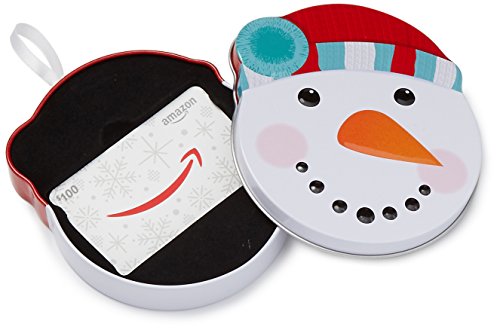 The Best of Eric Peters