So now we know what ‘the resistance’ really is. It’s the establishment. It’s the old political order. It’s that late 20th-century political set, those out-of-touch managerial elites, who still cannot believe the electorate rejected them. That is the take-home message of the bizarre political spectacle that was the burial of John McCain, where this neocon in life has been transformed into a resistance leader in death: that while the anti-Trump movement might doll itself up as rebellious, and even borrow its name from those who resisted fascism in Europe in the mid 20th-century, in truth it is primarily about restoring the apparently cool, expert-driven rule of the old elites over what is viewed as the chaos of the populist Trump / Brexit era. 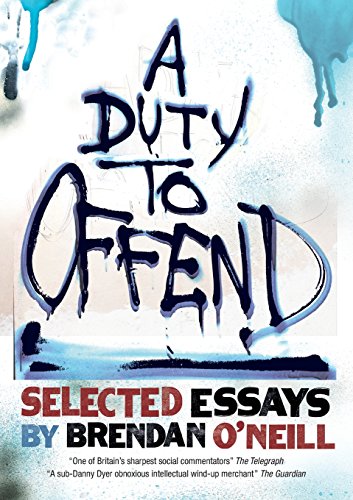 The response to McCain’s death has bordered on the surreal. The strangest aspect has been the self-conscious rebranding of McCain as a searing rebel. In death, this key establishment figure in the Republican Party, this military officer, senator, presidential candidate and enthusiastic backer of the exercise of US military power overseas, has been reimagined as a plucky battler for all that is good against a wicked, overbearing political machine. ‘John McCain’s funeral was the biggest resistance meeting yet’, said a headline in the New Yorker, alongside a photo of George W Bush, Bill Clinton, Hillary Clinton, Al Gore, and soldiers from the US Army, the most powerful military machine on Earth. This is ‘the resistance’ now: the former holders of extraordinary power, the invaders of foreign nations, the…