Legislation designed to stop people in the UK from viewing extremist content online will be introduced in a counter-terrorism bill within days.

The “three strikes” law would close a loophole that currently allows people to watch violent, gruesome, or inflammatory propaganda without fear of prosecution. It is currently deemed an offense if extremist material is downloaded and stored, printed out, or saved in some way. 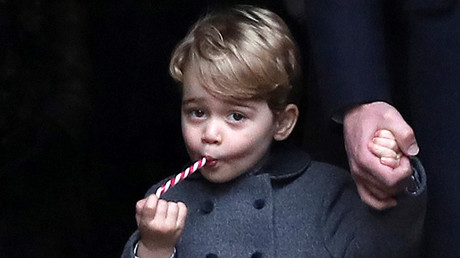 Under the new law, the offense of possessing information deemed useful to terrorists, would broaden to include material which is streamed or viewed online three or more times.

Home Secretary Sajid Javid will propose that the maximum penalty for the offense be increased from 10 to 15 years imprisonment, stating that a lesson learnt from 2017’s year of terror was that attacks need to be halted earlier.

“There are not enough offences on the statute book,” he said. “For example, if someone is encouraging terrorism online, a threshold needs to be reached before police get involved. We want to lower the threshold.”

Javid said the legislation must change to allow the police and security services to keep pace with technology. “It’s an offence if you download terror videos, but not if you stream it,” he said. “There is an anomaly in the law there.”

The new bill will also make it easier for police to move against people promoting banned groups by lowering the threshold at which someone can be charged with inciting a terrorist act by making public statements.

Currently the law requires a person to invite someone to commit a terrorist act. Under the new law it will be illegal to make statements supporting a terrorist organization.

The changes could be controversial among civil liberties groups. Campaigners have previously warned against over-criminalizing people saying that those who watch such content may not have the intent to carry out an attack.