A leaked report has revealed that the UK’s parliament may only expect MPs accused of sexual harassment to say sorry to their victims – not to resign. Campaigners have hit, warning that the issue is being swept under the rug.

The draft report, by the cross-party group established to stamp out sexual harassment in Westminster after a wave of allegations in recent months, was leaked on Thursday.

Six male politicians have resigned or have been suspended from duty following allegations of sexual misconduct. One of those six men, Welsh AM Carl Sargeant, hanged himself in his family home four days after being removed from the Welsh Labour Party.

The leaked document admits that a “range of sanctions” will be required to address the inappropriate behavior that appears to be rife – but in the short term, MPs need only attend an anti-sexual harassment training session or apologize to those they have harangued or pestered for sex.

Co-director of the End Violence Against Women Coalition, Sarah Green, has seen a copy of the leaked proposals, which were compiled after six weeks of expert evidence.

Green said that, although many of the recommendations would surely lead to improvements, it is “still clear that the whips will have a lot of power” and that the time-frames to address issues are unclear.

“If someone wanted to report an assault or harassment next week, it isn’t clear what response they could possibly get,” Green said.

“The sanctions are not clear and it will have zero impact if they had a problem with a chairman in their local constituency, for example.”

Green said the report is at risk of “kicking a lot of the details into the long grass” and could take months to implement. 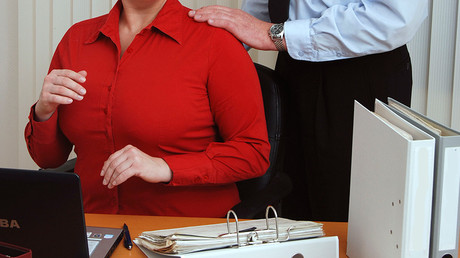 “It began with such urgency and the report was supposed to be out by the end of last year, but what it feels like now is there isn’t that urgency,” she said. “It feels like resistance not willingness, like they are waiting for the issue to go away. But it isn’t going away.”

Labour MP Jess Phillips, who sits on the cross-party group, defended the leaked document to the Guardian.

“The report is much better than what we have now, in terms of referral,” Phillips said.

“There will be an independent sexual violence service in order for people to come forward in parliament.”

Phillips did concede that a firmer stance is needed, enshrined in clear rules and sanctions.

“There is not enough detail about what the sanctions will be,” she said. “I still feel like power and politics and position matter more and unless there are firm sanctions in place this is meaningless.”

“We need them to be serious. And ultimately there has to be a method of recall in order to sack MPs.” 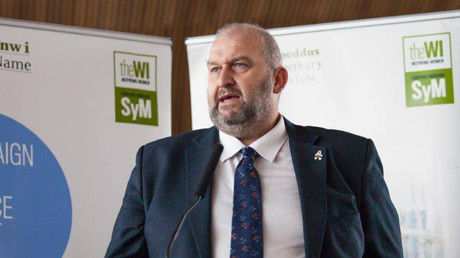 The leaked document also recommended that the House of Commons should implement a specialist helpline for victims, staffed by qualified experts in sexual harassment; the appointment of a specialist investigator to independently investigate allegations, and another committee to consult on establishing tougher sanctions for MPs and those they encounter in their constituency.

The recommendations do not come with an implementation timeframe.

“We all recognize the need to change the culture in Westminster,” she said. “The working group will meet as soon as parliament returns to make further progress in creating an independent complaints procedure. In the meantime, interim support has been put in place by the House authorities.”

“We should not rest until everyone working in Parliament can feel safe, valued and respected,” Leadsom told the House of Commons in December.