Accidents with firearms are a problem. No one debates that. Even one is far too many, and the fact that a number of these accidents prove fatal only increases the importance of finding ways to stop these accidents.

However, anti-gunners would have you believe that accidents with firearms are common. Why else would some demand gun safety training before being able to purchase a gun?

The thing is, there’s something that kills people at a rate of around 500 to one that the anti-gunners never seem to consider. 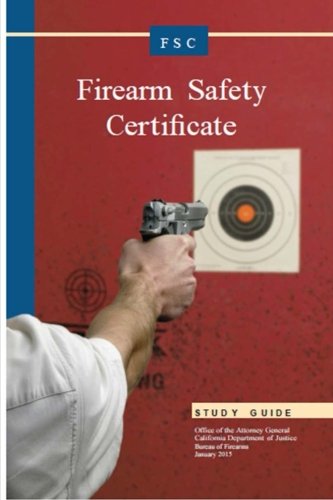 On the other hand, accidental gun deaths hover around 500 a year.

The number of overall gun deaths in 2015—accidental, homicides, and suicides—was approximately 36,000, two-thirds of which were suicides. So 250,000 malpractice deaths is nearly seven times higher than gun deaths, even when counting intentional gun deaths.

Now, there are some important differences worth noting.