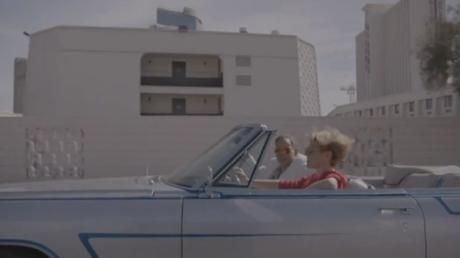 RT’s ‘The Keiser Report’ hosts are going gonzo in their new project, hitting the road to learn about the Trump presidency, the mainstream media brainwashing and what went wrong with the American Dream – straight from the people.

In their shout out to Hunter S. Thompson, Max Keiser and Stacey Herbert will travel the country behind the wheel from one coast to another to witness what real America looks like in 2019. In search of answers to their question, they’ll invite artists, writers, historians, economists and ordinary Americans for a frank and honest chat.

“America has always been home to such a diverse group of people; it’s always been the land of robber barons, outlaws, vagabonds, inventors, and dreamers. We want to meet them all and ask: ‘What’s happened to us?’” Keiser said.