Many of you intrepid souls will brave the federally controlled and therefore threatening skies these next weeks. Foremost among aviation’s dangers is the TSA. But as you run the Thieves and Sexual Assailants’ gauntlet, take heart: these pervs not only abuse one another—though only a smidgen as much as they do us, alas—, they also hate their accomplices almost as venomously as we do.

It’s old news that the TSA “consistently ranks among the worst government agencies for employee morale.” Observers attribute that malaise to poor leadership, unsatisfactory “conditions,” low pay or anything else that ignores the actual cause: empowering losers to grope us and rummage our most intimate belongings degrades all involved. Such jobs attract only the lowest of the low: predators who enjoy humiliating others, bullies who live to lord it over the wretches under their sway. Ergo, even if a relatively decent person decides he’s up for rifling his neighbor’s underwear, he does so in the company of monsters. Perhaps the TSA recruits a saint now and then, but he must quickly sink to the agency’s level—or admit his error and bail. Which, of course, only concentrates the scum. 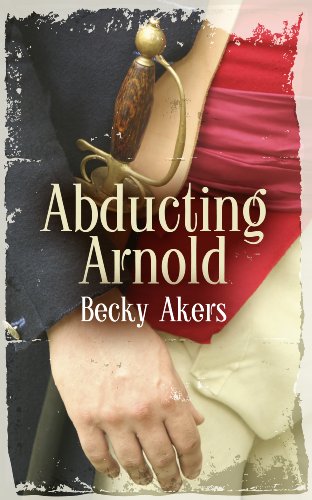 It’s also old news that the agency persecutes anyone who squeals on its internal crimes and misdemeanors. (Intriguingly, the TSA’s offences against its own often grab the attention not only of Our Rulers but of the corporate media—the same demonic duo who shrug at its atrocities against us.) So the report the Washington Post published earlier this week, “He fought the TSA and lost. Now whistleblowers fear a ‘disgusting place’ will get even worse,” offers more of the usual….