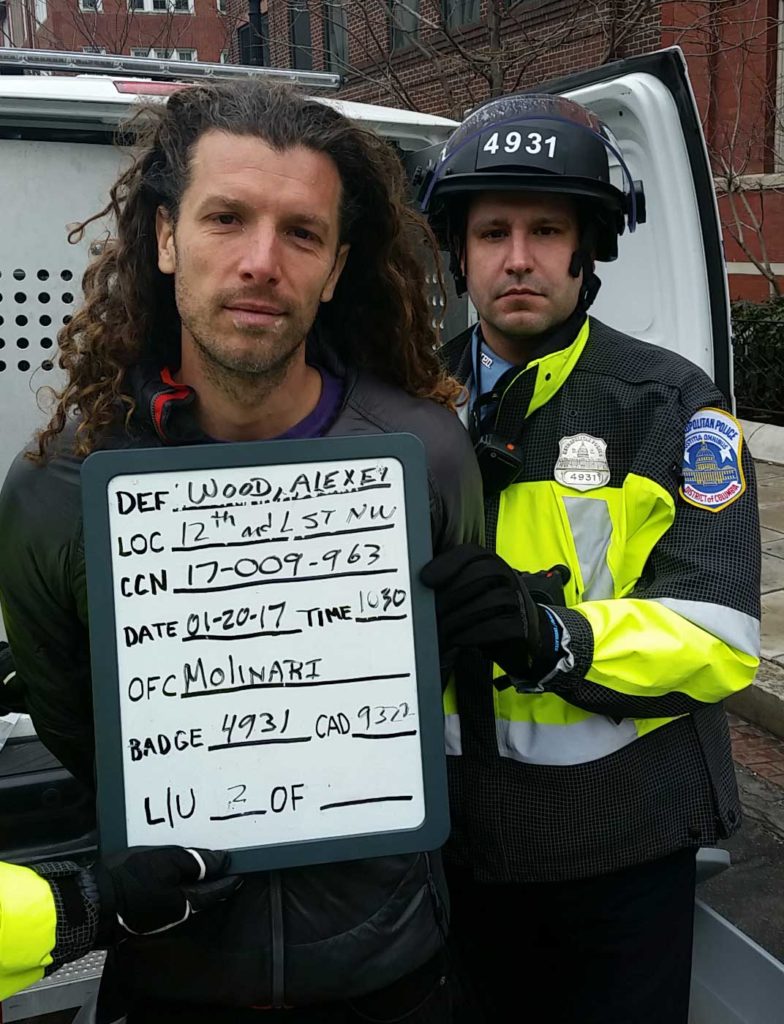 Journalist Alexei Wood faces up to 50 years in prison for keeping people abreast and informed of events.

Reporting the news can be punished as criminal conspiracy, federal Judge Lynn Leibovitz told jurors at the so-called J20 trial in Washington, DC, where journalists and protesters alike are being prosecuted for property damage that they didn’t commit during the Donald Trump inauguration.

According to an account by the Real News‘ Baynard Woods (12/14/17), Leibovitz’s instructions to the jury singled out defendant Alexei Wood, an independent journalist who was livestreaming the January 20 protests:

“With respect to Mr. Wood, a reasonable juror could find that he was a principal and an aider and abettor of the riot,” Leibovitz said. “Yes, he was there filming. There is no evidence in the record that that was for a purpose inconsistent with participation in the riot.”…

“He played a role that furthered the purposes both of the conspiracy and of the riot itself, which was to advertise it, to broadcast it, to live-stream it such that other could be recruited to join in,” she said. “For all these reasons, a reasonable juror could find Mr. Wood guilty of destruction of property.”…

“And persons hearing his livestream could be recruited, were being kept abreast and informed of the events,” Leibovitz said, all but defining journalism. 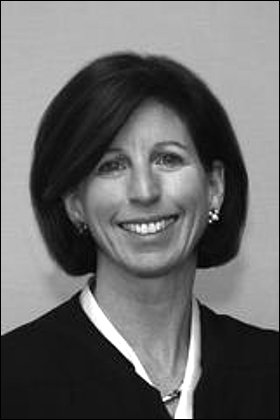 So if as a journalist you inform people about illegal activities, you may be found guilty of committing those activities—unless, in a reversal of the usual burden of proof in criminal cases, you provide evidence that you were reporting “for a purpose inconsistent with participation.”

This is a judicial position that should strike fear into the heart of every journalist. Yet the Real News‘ Woods is the only reporter to have covered Leibovitz’s First Amendment–threatening instructions, according to a search of Google News. The Washington Post (12/13/17), for whom both the protests and the trial are local stories, was content in this case to let democracy die in darkness.