The miserably failed “humanitarian aid” delivery into Venezuela on February 23 is another nail in the coffin of the U.S. government’s coup attempt against President Nicolas Maduro and the Bolivarian revolutionary process in Venezuela.

Before this day, the U.S. government and their allies, including Canada, thought that their puppet, self-declared “interim President” Juan Guaidó, still had a chance. The U.S. government made a callous bet that the installation of Guaidó, together with a cruel and illegal sanctions campaign against Venezuela would be enough to force the people of Venezuela to overthrow the democratically elected government of President Nicolas Maduro. However, they were badly wrong. The heroic people of Venezuela have stood up in defence of their sovereignty, self-determination, and their President, Nicolas Maduro. Together, they have defeated the imperialist attempted coup.

The U.S. government and Guaidó, together with major mainstream media, have been spreading lies and manipulations about Venezuela and President Maduro to justify their illegal and anti-democratic intervention. It was especially clear when it came to how they built the case for the “humanitarian aid” delivery into Venezuela scheduled for February 23, 2019. 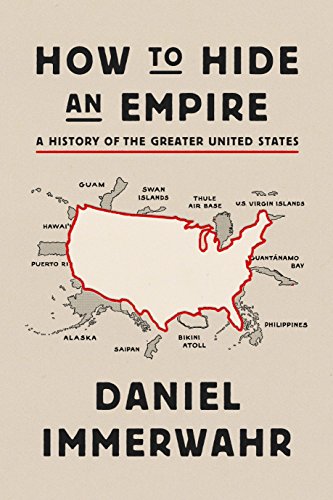 A good place to start to uncover this deception is to ask the question – was the “humanitarian aid” ever humanitarian?

Before the “aid” was loaded onto U.S. military aircraft and flown into Colombia, it was already a disaster in the making. The aid was to be provided and delivered by the USAID (United States…