For Thierry Meyssan, by taking to the streets, the French have become the first Western population to take personal risks to oppose financial globalisation. Although they do not realise it, and still imagine that their problems are exclusively national, their enemy is the same force that crushed the region of the African Great Lakes and a part of the Greater Middle East. In order to understand the project which inextricably unites these apparently disparate events, we have to take a step back.

The cause of Western recession

International relations experienced a profound change with the paralysis of the Soviet Union in 1986, when the State was unable to control the civilian nuclear incident in Tchernobyl [1], then with the revocation of the Warsaw Pact in 1989, when the East German Communist Party [2] destroyed the Berlin Wall, and finally, with the dissolution of the USSR in 1991.

At that time, the President of the United States, George Bush Sr., decided to demobilise one million soldiers and devote the efforts of his country to its own prosperity. He wanted to transform US hegemony within its zone of influence, and expand it into that of the leader of the world, the guarantor of world stability. With that, he laid the foundations for a « New World Order », first of all in the speech he gave side by side with British Prime Minister Margaret Thatcher, at the Aspen Institute (2 August 1990), then during his speech to Congress (11 September 1990), announcing operation « Desert Storm » [3]. 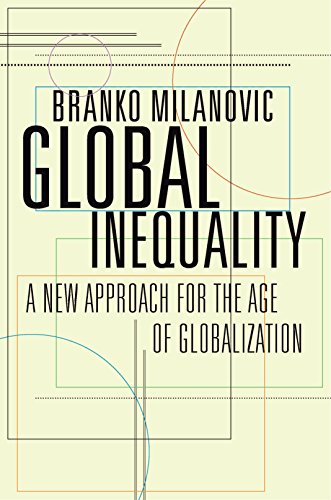 The world of the après-Soviet Union is one of free circulation, not only of merchandise, but also world capital, under the unique control of the United States. In other…