Janine Jackson featured two archival interviews on Chicago police violence on the September 28, 2018, episode of CounterSpin: a conversation with John Conroy on torturer Jon Burge, originally aired December 21, 2007; and a talk with Jamie Kalven about police victim Laquan McDonald, from December 11, 2015. This is a lightly edited transcript.

Janine Jackson: The trial of former Chicago police officer Jason van Dyke continues this week—Van Dyke charged with first-degree murder for killing Laquan McDonald in October of 2014, firing 16 shots into the 17-year-old, who was moving away from him. A former head of Chicago’s Fraternal Order of Police, attending Van Dyke’s trial, took a moment to remember another officer, Jon Burge, who died on September 19.  Former Commander Burge, with a gang of his cops known as the “Midnight Crew,” terrorized communities of color and engaged in the systemic torture of more than 100 black men.

Jon Burge put a lot of bad guys in prison. You know, people picked a career apart, that was considered for a long time to be an honorable career, and a very effective career.

Media, too, were circumspect, with obituary headlines describing Burge as “disgraced,” or suggesting he was “linked” to torture, rather than guilty of it.

Bringing attention to the murder of Laquan McDonald and horrific abuses of Jon Burge was the work not of the state, but of activists and community members, and both cases involved reporters—not so much “the media,” but individual and somewhat outsider reporters—who played important roles in moving the stories toward daylight, if not yet accountability.

With Burge, critical reporting was done by John Conroy, who worked the story for decades for the Chicago Reader. When CounterSpin spoke with Conroy in December of 2007, the Reader, like many outlets, was in cost-cutting mode, and he had been laid off. We asked him how he came to the story. 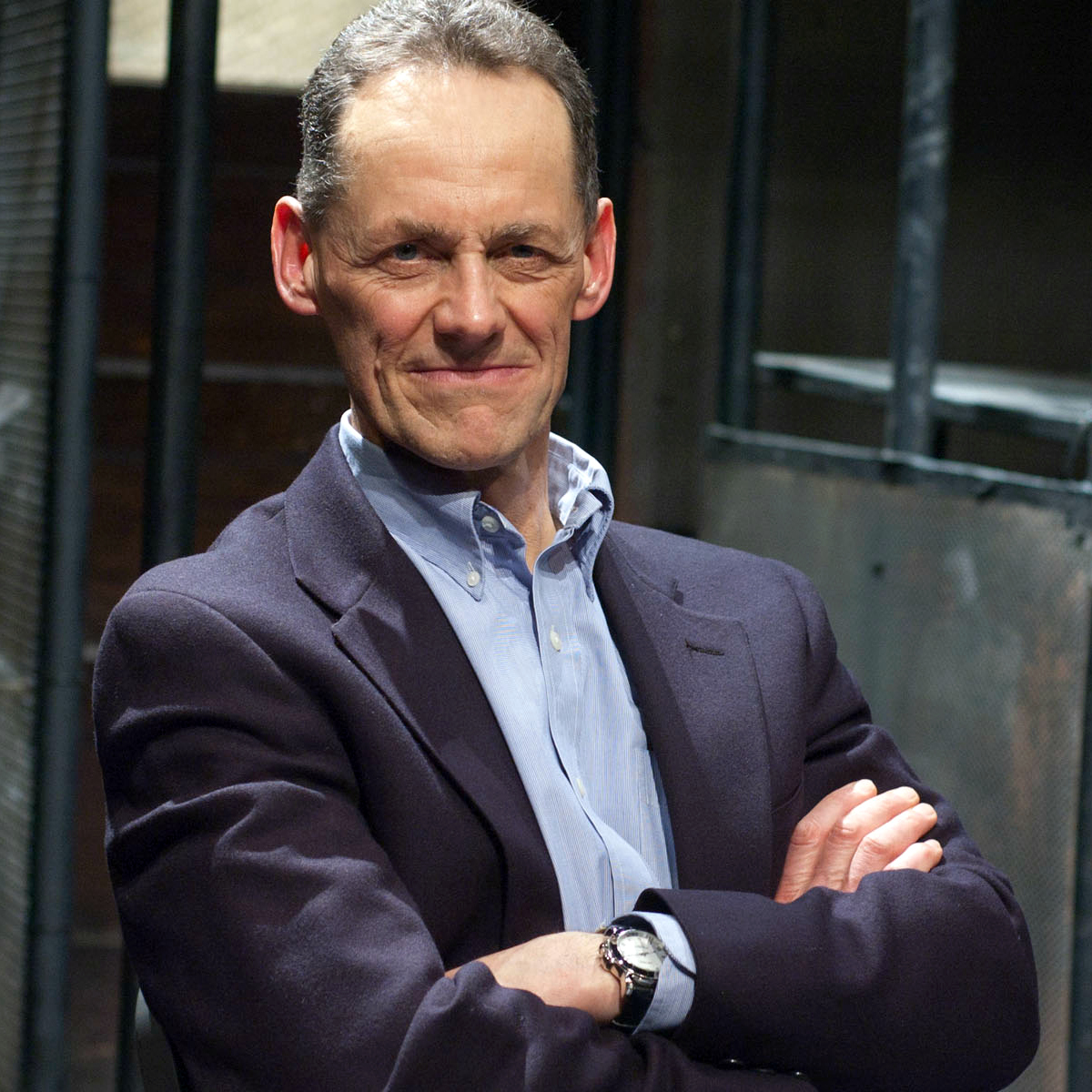 John Conroy: It began for me at the trial, a civil suit filed in federal court here in Chicago, by a man named Andrew Wilson, who was suing some police officers, detectives and a high-ranking commander, as well as the city, claiming he had been tortured. And Andrew Wilson had shot dead two police officers in 1982.

And so when the trial began, it was clear he had really no chance. He was an African-American man who had never learned to read. He had a long career as an armed robber, and had committed other crimes. And he was testifying against a group of decorated policemen, one of them a Vietnam War hero. And they were very accustomed to testifying, while Wilson was not.

And the letters directed the lawyers to talk to a man named Melvin Jones, who was then in Cook County Jail. And when they got to Jones, Jones said, “Oh yeah, the same thing happened to me.” And it turned out it happened about five days before Wilson was arrested. And Jones said, “I actually talked about this in 1983. You could pull the transcript.”

And so they pulled the transcript, and lo and behold, the lawyer asked Jones, “What did Jon Burge, the commander, say to you while this was going on?” And he said:

“Did I know Satan and Cochise?” And I said I knew them, but I didn’t know them well, and Burge said, “Well, they were crawling on the floor when I did this to them.”

So the lawyers then went and found Satan and Cochise. And sure enough, they knew all about this electric torture, and pointed them to other victims. And over the course of the next 15 to 20 years, a list was built up of more than 100 men who had been given electric shock, had been suffocated with plastic bags and typewriter covers, mock executions had been conducted, some had been beaten really severely, and a small group of detectives and a commander who had done it.

JJ: How, we asked, did the local media do on the case?

JC: Well, the local press is at a disadvantage, in that the reporters have to cover the whole Federal Building, so they run in and out of several trials, and there happened to be another trial going on at the time, of a sports agent, and this involved testimony of some celebrities. And as a result, I was really the only journalist who sat through the whole Andrew Wilson trial, and then sat through it again because it had ended in a mistrial.

So the local press didn’t notice that the police changed their defense from the first trial to the second. In the first trial, the police said Wilson couldn’t have been burned on that radiator, because the radiator in that interrogation room never worked. And in the second trial, they said Wilson burned himself on that same radiator, and the reason why we know this is that we have a jailhouse informant. The jury didn’t know that this guy had a long record of fraud, an international record of fraud and perjury, in addition to other crimes, but nonetheless, I was the only one who really spotted that.

And so when my story came out, my editors thought that would be the end of it, that the dailies would run with this now. And nobody did.

It did get noticed by the Office of Professional Standards, the police department body that investigates excessive force. And they reopened their investigation, and later cited my story as a starting point. 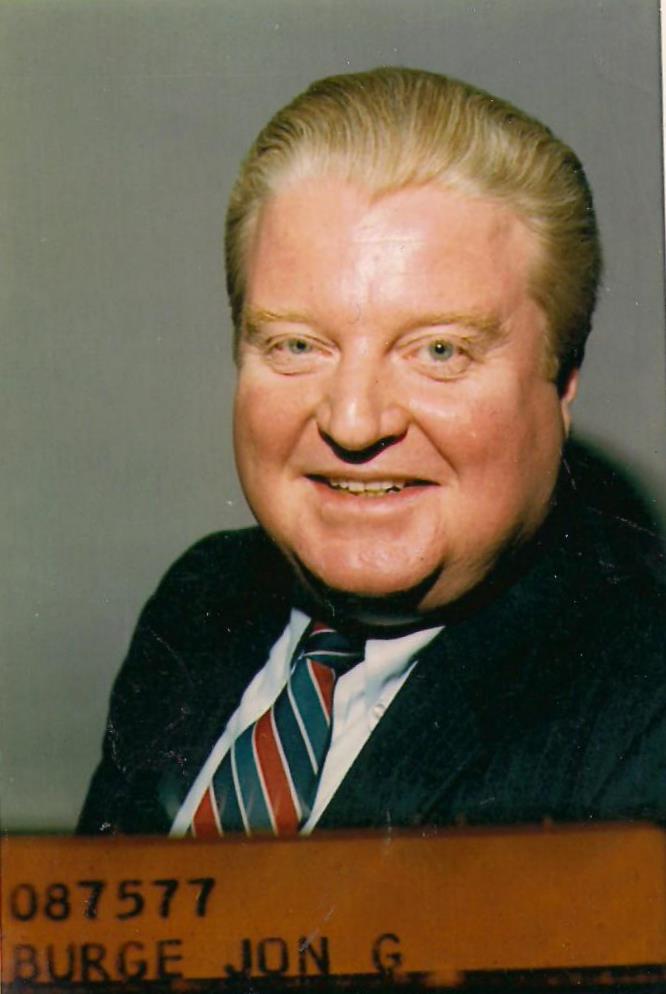 And in 1993, Burge was thrown off the force, but that was really treated as a one-day story: Burge thrown off the force over torture charges. And in part, it was because the Police Board issued a very vaguely worded statement, in which they never said Burge had tortured anybody.

And so the next story I did had to do with the lack of concern about the victims, and it was called “Town Without Pity,” and it was really pointed out, how the city, knowing that torture had occurred, was willing to look the other way, even though there were men on death row who would be executed unless somebody looked at their cases, and they were there on the basis of tortured confessions.

JJ: Was is it that reporters were just in some measure of disbelief about such horrible charges?

JC: I think that’s the case. I think, too, that nobody cared about Andrew Wilson. He was a cop killer, and a lot of people thought, you know, he got what he deserved, if he got it. And I think that’s one of the lessons here, that in every society, there’s a torturable class. And in Chicago, at that time, the torturable class was African-Americans, most of them with criminal records.

JJ: That was John Conroy speaking with CounterSpin in 2007. His reporting on police torture in Chicago is still available at ChicagoReader.com.

Independent journalist Jamie Kalven’s article for Slate, called “Sixteen Shots,” testified against the tale Chicago law enforcement were telling about the killing of 17-year-old African-American Laquan McDonald. When CounterSpin talked with Kalven in December 2015, he implicated media in the bigger picture of police abuse. 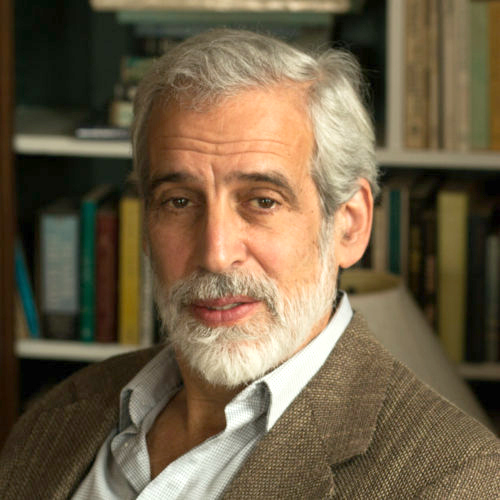 Jamie Kalven: “To this day, even in this post-Ferguson era, the tendency is just to publish the police blotter.”

Jamie Kalven: The media is part of the same machinery as the police department’s false narrative about individual instances like the Laquan McDonald case, and larger macro-narrative about the state of the city. And so part of what is, I think, getting lost right now—and understandably, given the extreme and egregious nature of what I think can only be called the execution of Laquan McDonald—is that this is not a huge departure from the norm. I mean, this is the norm.

So on October 20 of last year, the “police-involved shooting,” so-called, of a black teenager on the Southwest Side was treated by the media—on the basis of information solely provided by the police department and a spokesperson for the Fraternal Order of Police, the police union—as a kind of routine story of officer self-defense: Young man with knife lunges at officers, shot in the chest, dies some time later. Completely uncritical response. A police shooting—almost invariably, about 80–85 percent of the time, of an African-American—that’s a story that recurs between 40 and 50 times a year in Chicago.

We as journalists do not, unless there are exceptional circumstances, dig into the story to do the hard work on the scene, in the neighborhood, to find out what happened. To this day, even in this post-Ferguson era, the tendency is just to publish the police blotter. 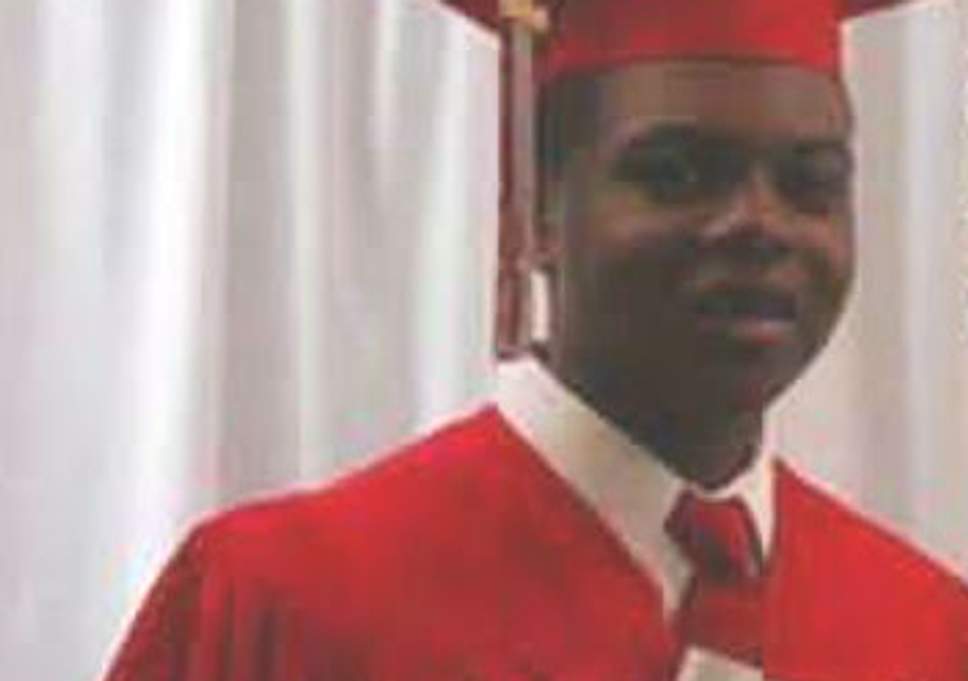 I don’t want to exclude myself from that indictment of the press. I was brought to the story, not by my own hunch or insight or intuition about what had happened here, but by a whistleblower, who reached out to a colleague of mine, Craig Futterman, a civil rights lawyer, and myself, with a tip, a couple of weeks after the shooting, to the effect that the facts were sharply at variance with the official account, that there was video. And he was in a position close enough to the investigation to say that he was concerned that this was not going to be vigorously investigated.

JJ: We hear about the police code of silence. Kalven suggested an expansion of that idea.

JK: A lot of different things have entered into…you know, Ferguson concerns, the mayor’s re-election, but also, I think, just the culture of how the police department responds. And I’ve said this repeatedly in recent weeks, that what’s really striking, if you look at just all the different acts—including officers at the scene, and then how the investigative process was handled—at every stage and at every level of the police department and the city, in response to this utterly appalling incident, the impulse, the default, just the cultural reflex, was to circle the wagons, and to double down on what they absolutely had to know was a false narrative.

So there is a lot of talk in Chicago now about conspiracy and cover-up, and I think those words have their place. But I think they’re also misleading, and I think what we’re confronting is something in some ways more disturbing, which is the culture. You know, we talk about the “code of silence,” which is one of those really resonant phrases. And it’s very evocative, because there is, in fact, a kind of coerced silence of police officers, who witness abuses but are intimidated into silence by fear of retaliation. I think there is also silence of victims, who know they won’t be believed and won’t be taken seriously, so the term makes some sense.

But there’s another sense in which it’s really inapt, because what something like the Laquan McDonald incident reflects—and I think it’s an instance of a much, much broader phenomenon—is an absolute, fierce effort to maintain narrative control. So the code of silence is a tool in the service of narrative control. And to come back to the press, that, I think, is where we have not been as effective as we might be in penetrating and piercing that dynamic, and it’s critical to do so. I mean, how many other Laquan McDonalds are there?