Afghanistan is now facing mortal danger. It has to survive, but it is not clear how it can manage.

Hotel Intercontinental in Kabul, which was attacked by gunmen last Saturday, used to fit like a glove, like a grandmother’s couch. Outside, the war has been raging. Millions of Afghan lives were aimlessly broken, hundreds of thousands lost. The price of more than 16 years of NATO occupation has exceeded $1 trillion, but instead of bringing peace and prosperity, it has reduced Afghanistan to rubble. 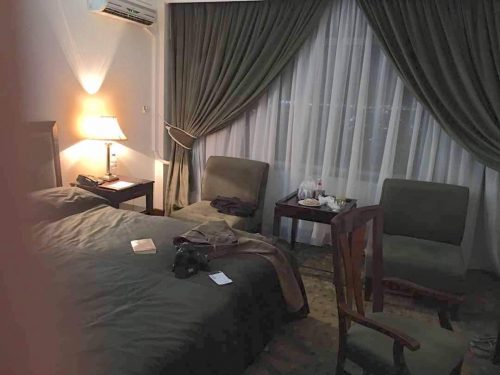 My room in hotel

All that is still functioning in the country are structures and infrastructure built before and during the Soviet era, like irrigation ducts, canals and bread factories. Other tangible assistance came recently from China and India, but almost nothing was provided by the NATO occupation countries, except countless fences, wires and military installations. 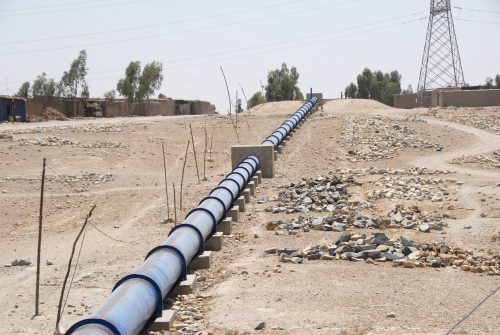 Even before the siege at the Intercontinental Hotel, which left more than 20 people dead, Afghanistan’s President Ashraf Ghani confessed to 60 Minutes correspondent Lara Logan that he is unable to protect his own capital.

But it is not only the capital, of course. The entire country is spiraling into chaos. It is clear that it will soon be impossible to control it anymore, at least as one entity, from Kabul.

It can be heard more and more often on the streets of Kabul, Jalalabad and Herat that reducing this country to perpetual conflict and chaos may…