Heroin-related deaths in the US skyrocketed in the span of five years, amounting to a quarter of all overdose deaths by 2015, according to new federal data, presenting another grim snapshot of America’s opioid epidemic.

Newly-released data from the National Center for Health Statistics (NCHS) on nationwide overdose-related deaths indicate that such fatalities are increasing at a rapid pace, jumping from 38,329 in 2010 to 47,055 in 2014, then to 52,404 by 2015, a 27 percent increase in five years.

Rich Hamburg, executive vice president of Trust for America’s Health, connected the high rates of heroin use and subsequent overdoses to the drug’s low cost compared with prescription opioids.

“You are 40 times more likely to use heroin if you started with opioid painkillers,” Hamburg said, according to Reuters. “Heroin is part of America’s larger drug abuse problem.” 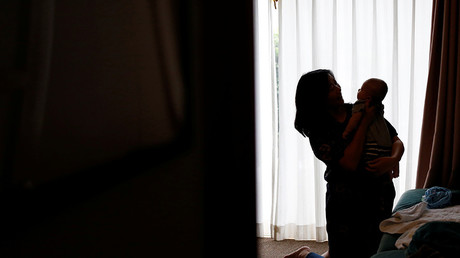 Meanwhile, the percentage share of prescription drugs oxycodone and hydrocodone deaths went down from 29 percent to 24 percent, and methadone-involved deaths decreased from 12 percent to 6 percent. 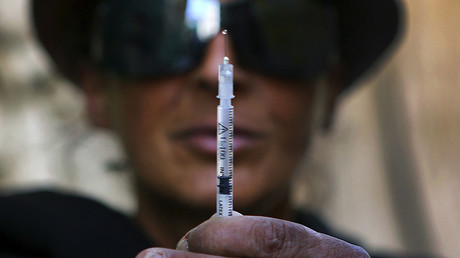 The NCHS report relied on mortality data from the National Vital Statistics System and did not examine underlying cause of deaths.

In December, the NCHS reported that drug overdoses overall doubled from 2010 to 2014.

Last month, the Centers for Disease Control and Prevention said that the five leading causes of death in the US – cancer, chronic lower respiratory disease, heart disease, stroke and unintentional injuries, including overdoses – more acutely impact rural areas of the US as opposed to urban communities.

Life expectancy for Americans dropped in 2015 for the first time in more than two decades, with mortality rates on the rise for the 10 leading causes of nationwide deaths.