Philip Hammond is in hot water for comparing the summer night he slept on a beach with being homeless. The Tory Chancellor rolled out his anecdote in a Cabinet discussion on aiding rough sleepers during the UK’s cold snap.

Cabinet devoted most of Wednesday’s meeting to hashing out the Tories’ plan of attack on rough sleeping – a £28 million ($39 million) scheme to provide stable and affordable housing for the homeless. The talks come as Britain’s itinerants are in the clutches of the dreaded ‘Beast from the East’.

During the meeting the Chancellor told colleagues how he had not been considered homeless even though he had once been “sleeping on the beach at midnight on Midsummer’s day.” Hammond used the story to try to communicate the challenges faced when trying to help rough sleepers. 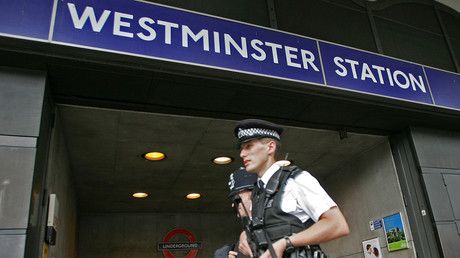 Last night aides to Hammond insisted that he was not being dismissive of the issue. Apparently he had been trying to make clear to his colleagues that someone spending a night on the beach did not mean they were homeless.

“Philip would never be flippant about such a serious matter,” one aide told the Telegraph. “At the last Budget he announced £28 million to spend on homeless people. It is an issue he takes very seriously.”

Another of the Chancellor’s defenders said to the paper that he sometimes explains complex matters with clumsy language open to misinterpretation. “He was trying to make the point that [for the homeless] it is the second night you have to focus on.”

A Cabinet colleague described Hammond’s remarks as his “fields of wheat moment.” In reference to the now notorious time that Theresa May said her wildest memory was running through farmland as a child, technically trespassing.

Hammond is quickly garnering a reputation for gaffes. Last summer his aides were forced to deny that the Chancellor of the Exchequer had told Cabinet members that driving trains was so easy that “even a woman can do it.” 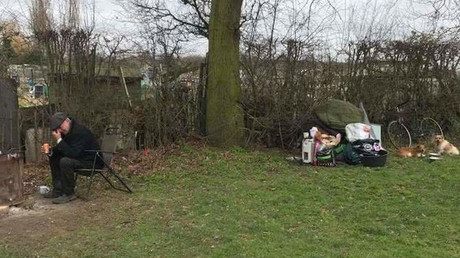 Labour were quick to jump on the comments. Shadow Housing Secretary John Healey MP told Politics Home that “If true, these comments are inappropriate, and confirm that Conservative Ministers just don’t grasp how serious the problem of rising rough sleeping is. The Chancellor must either repudiate these reports or apologise.”

In turn, a Number 10 spokesman simply echoed the Conservative Government’s pledge to eradicate homelessness. “The Prime Minister said that rough sleeping was a tragedy and that is why the Government is committed to halving rough sleeping by 2022 and eliminating it altogether by 2027,” the spokesman said.

“Cabinet heard that the Government is supporting rough sleepers through a new housing first approach, with pilots due to take place in the West Midlands, Liverpool and Manchester. This £28m project will provide intensive support to entrenched rough sleepers, providing them with stable, affordable accommodation and other support.”

Perhaps Hammond ought to take the advice recently given to him by Commons Speaker John Bercow: “Stick to your abacus.”