A glassmaking company in rural Wisconsin is giving its employees an unforgettable Christmas bonus this year: a handgun. Because America. 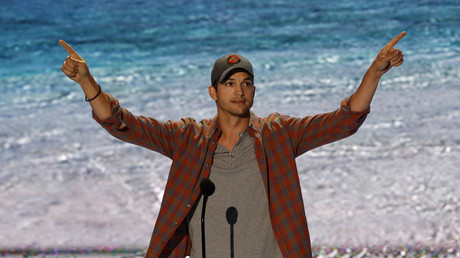 BenShot manufactures bulletproof drinking glasses, beer mugs, and decanters, all of which have real bullets embedded in the glass. Fitting, then, that the company decided to give its 16 employees a gun of their own this festive season.

“I want to make sure all employees are safe and happy,” co-owner Ben Wolfgram told WBAY, adding that “a handgun was the perfect gift.”

The employees were given a revolver of their choosing, and received their gift after taking a mandatory gun safety course. Two employees initially turned their guns down, but changed their minds after taking the course.

Gun control has once again been thrust back into the headlines in recent weeks, after a gunman murdered 11 worshippers at a Pittsburgh synagogue late October, and after a former Marine unloaded on a bar in California last week, killing 12 before taking his own life.

The team at BenShot, however, are firmly on the side of the Second Amendment. As well as advertising its products, the company’s Instagram account mocks the gun-grabbing efforts of Democrats like Hillary Clinton, and regularly posts pro-police, pro-military memes and pictures.