Modern medicine likes to pull off hoaxes, like the great cholesterol hoax that is still in play after four decades.  It likes to produce expensive cures on deliver them on its own terms.  Inexpensive remedies are shunned, go untested, are said to be unproven (but not disproven), and are peddled by hucksters.

Now that you have that straightened out in your mind, you will love/loathe to hear that humans are about to be genetically edited.  No, this is not an attempt to build a super-race of humans.  But it is, well, a bit of an expensive scientific high-wire act that will be used to “cure” a blood disorder.

European researchers have been given the go-ahead to splice DNA to treat a blood disorder known as beta thalassemia, an inherited disease characterized by low production of hemoglobin, the red pigment in red blood cells that carries oxygen.

Stem cells will be harvested from thalassemia patients and then genetically edited and infused back into the patients as a stem cell transplant. 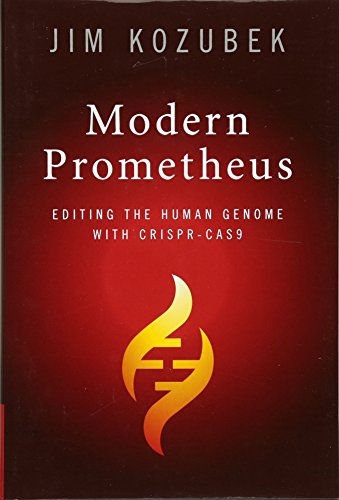 The idea is to cut away the component that represses hemoglobin production.  To do that a virus carrying a guided RNA missile will be instilled into the patient’s stem cells to produce an enzyme (Cas) that will cut away a flawed portion of DNA.  To actually insert a new gene sequence, a template DNA would be required.

The plan is to edit the aberrant gene so bone marrow can make high levels of hemoglobin again and release thalassemia patients from chronic dependency upon blood transfusions to overcome their anemia.

Researchers are attempting to reactivate the kind of hemoglobin produced by infants.  The BCL11a gene represses the fetal…