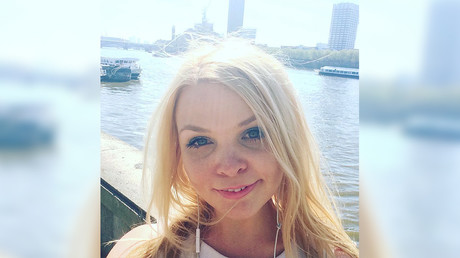 A banker accused of murdering Christina Abbotts, an escort, bludgeoning her to death with a pestle has told a court he was acting in self-defense, doing “everything possible” to stop her trying to kill him.

Zahid Naseem denies murdering Abbotts, whose body was found on her 29th birthday this May.

The banker is accused of striking her intentionally 13 times on the back of the head with the pestle during a cocaine fueled evening. The incident occurred while Naseem was house sitting a flat in Crawley, West Sussex.

Giving evidence to Lewes crown court, Monday, Naseem wept as he admitted that while he inflicted the injuries they were done in self-defense.

Previously the banker had claimed to have awoken to find Abbotts dead, having “no idea” as to what had happened.

Naseem told the court that Abbotts, sitting on top of him, had put her hands around his throat after she allegedly suggested that is was something “fun” she had done with other clients. Jurors listened as an emotional Naseem said: “While it was still in the silly stage, I didn’t have any issue with it. At some stage, she did hold my neck and she didn’t let go.

Prosecutor, Christopher Tehrani, dismissed his testimony as a “pack of lies,” suggesting that Naseem became angry with Abbotts and carried out the “savage” attack.