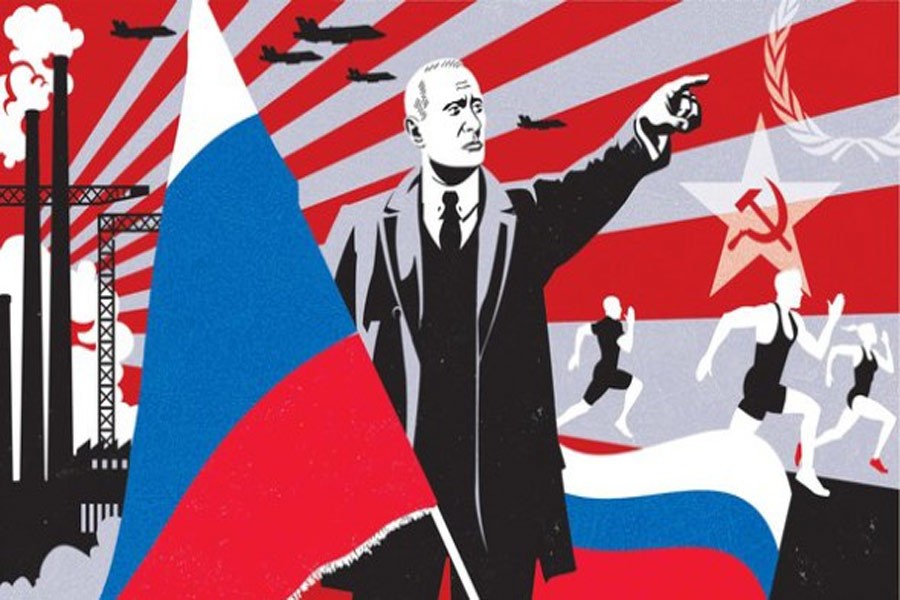 This week on CounterSpin: In January of 2017, the country was still reeling—as indeed we continue to reel—from the election of Donald Trump. Corporate news media were full of allegations of Russian hacking—of the election and, at one point we were told, the electrical grid in Vermont. Barack Obama signed off on something called the Countering Disinformation and Propaganda Act, the point of which was to aim communications at people overseas to “countermessage” the ideas of “terrorists”—as defined, of course, by the state. And a website launched, purporting to serve as a “watchlist” on professors deemed guilty of advancing leftist propaganda in the classroom. The feeling in the air led CounterSpin to speak with Ellen Schrecker, retired professor of American history at Yeshiva University and the author of a number of books, including Many Are the Crimes: McCarthyism in America and No Ivory Tower: McCarthyism in the Universities.

It’s just over a year later and corporate news media are, well, full of allegations of Russian hacking, the Democratic National Committee is suing the Russian government over emails, along the way declaring that WikiLeaks—and, by extension, any outlet that publishes misappropriated documents, like the Pentagon Papers or Donald Trump’s tax returns—should be prosecuted for “economic espionage.” The New York Times warned readers recently that “Russia has amped up its arsenal” in cyber and nuclear threats, but the “US has done little in response”—the US, where the military budget was just increased by $80 billion, an increase that dwarfs the entire Russian military budget of $47 million. Never mind, says the paper of record, Russia might at any moment strike our “banks, utilities, stock markets and communications networks.”

We revisit our conversation with historian Ellen Schrecker, and its reminder that while not everything old is new again, we have been down this road before.